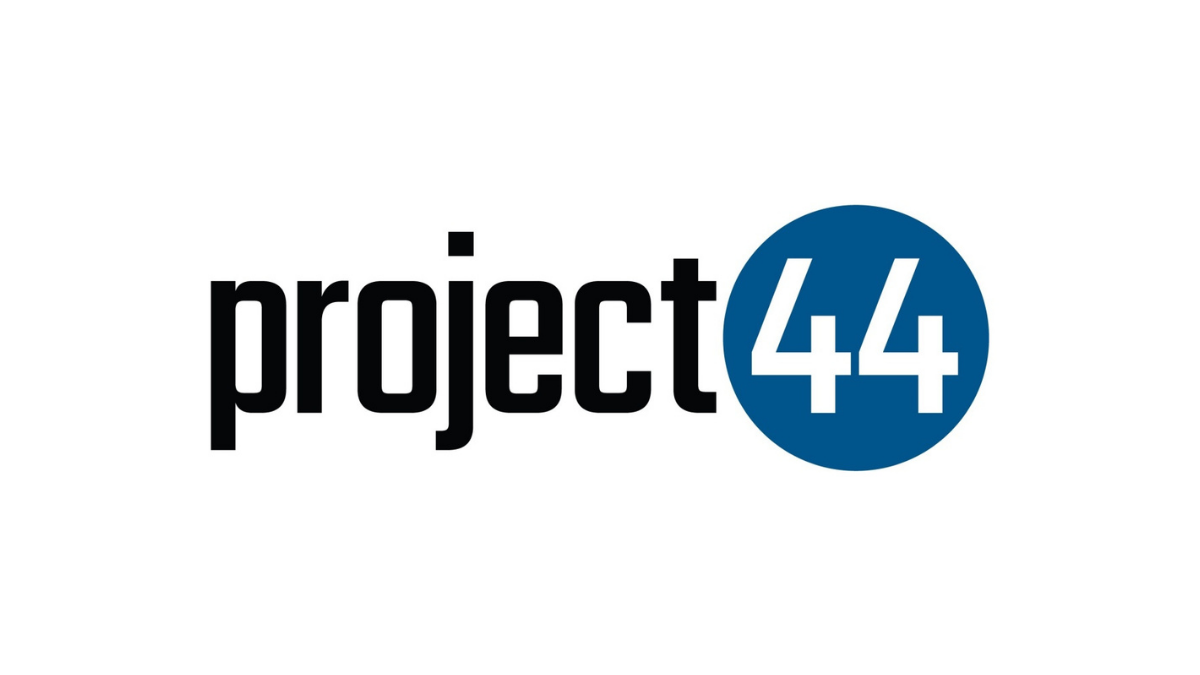 While not surprising, Chicago dominated this week’s funding report.  Five of the six largest rounds in the region were Chicago companies – including Project 44 (advanced supply chain visibility) and Foxtrot (food delivery).   Last year, Chicago produced nearly $20B in investments, and the Chicago-land region is already over $800 million for 2022.  The region is in the process of a metamorphosis of which Ovid would be proud.  In addition to Chicago, Champaign also saw two fairly substantial rounds.  2021 was a down year for Champaign’s ecosystem, but it looks like it has sprung back in 2022 with some exciting new technology businesses.  Nebraska and South Dakota remain without a venture funding in 2022.  But, North Dakota, Iowa, and Indiana all had big weeks.  North Dakota’s Anchor Ingredients (backed by the Burgums) seems to have positive momentum with a $30m+ round.  Indiana and Iowa both had multiple deals – including two in rural areas.

In conclusion, this two week report appears to suggest that the region’s huge 2021 will continue into at least the first part of 2022.  This is exciting and suggests that there will be a variety of new and interesting deals emerging over the course of the next couple of months.