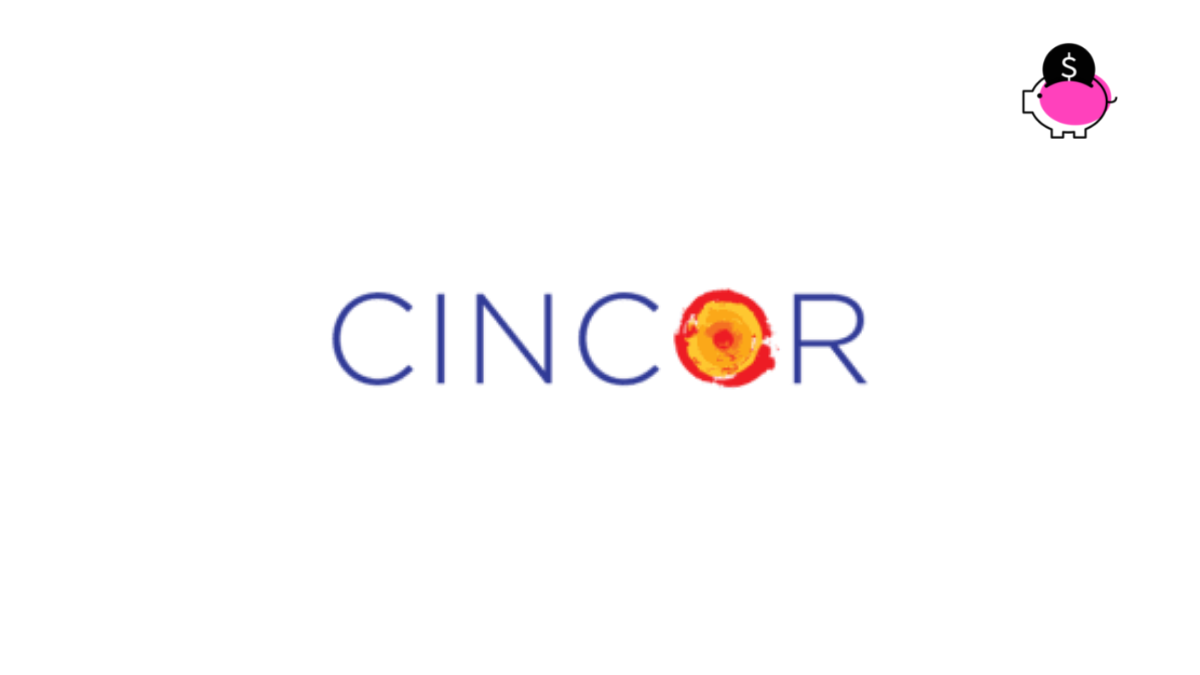 So close to a full Middle this week (which is actually two weeks worth of data – sorry about that).  We only had one state in our coverage area that did not have a fundraise.  Every other state had at least one round.  North Dakota had Bushel.  Nebraska had Insurate.  Oklahoma had Motive, and Kentucky had Symba.  In addition, the week was extremely active with big rounds all over the Great Lakes part of the region – including Chicago, Cincinnati and Columbus in Ohio, and throughout Michigan and Minnesota.  Overall, it was an early Q4 to bear witness to the strength of the region.