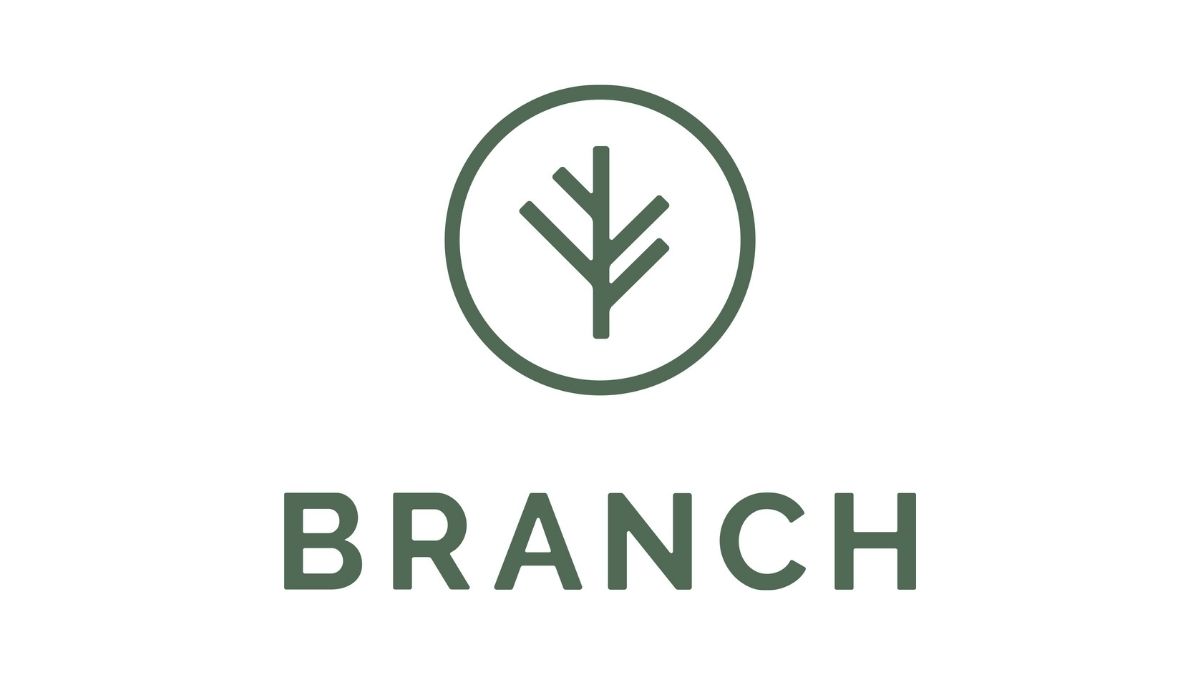 The Funding Roundup is a weekly note about companies that raised venture capital.  We use four sources – 1) those that are sent to us via press release (hello@mug.news), 2) Form D filings in the sixteen states that we cover, 3) Databases to which we subscribe (particularly Pitchbook, Crunchbase), 4) Other sources (such as SBIR grant database).  The goal of the funding roundup is to provide a quick synthesis of companies that are aTctively raising money.  This is not a value judgment placing VC backed companies over bootstrapped – only a recognition that VC backed companies often file paperwork that puts them on our radar.

We have a full Middle for the first time in 2022.  That means that every state had at least one deal.  The largest deals continue to be in places such as Chicago, Ann Arbor, and Columbus, but this period had Digital Diagnostics in Coralville, Iowa.  There were also big deals in Des Moines, Grand Rapids, and Fort Wayne.  Many deals were in Fintech or medical devices, but there were some other Saas and physical product deals.  In other words, this was an interesting period for deals in the Middle.

We will release our current scoreboard early next week.  We are in the process of updating it.

In this article:Featured, Midwest Funding Report