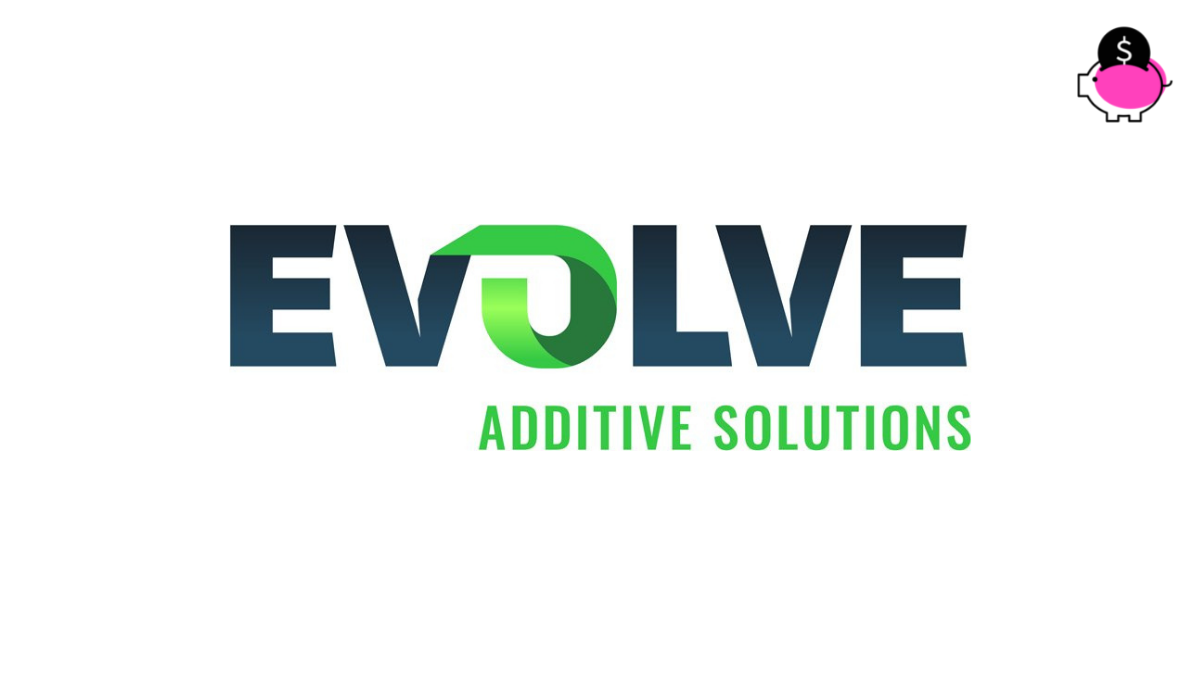 This was a big week for fundings around the Middle.  Chicago had two large rounds and two series A rounds (Stable, Leap, BETsperts, Bridge FT).  Michigan also had a nice haul this week with two large rounds and three Series A. One of our favorites from this list is Seraph – which has a hardware product that is able to identify dangerous bacterial, viral, and fungal pathogens.  There were also some rare sightings this week with Aesir in Joplin and STRE.ME in Fort Wayne.  It is always great to see some smaller communities produce strong high growth businesses.