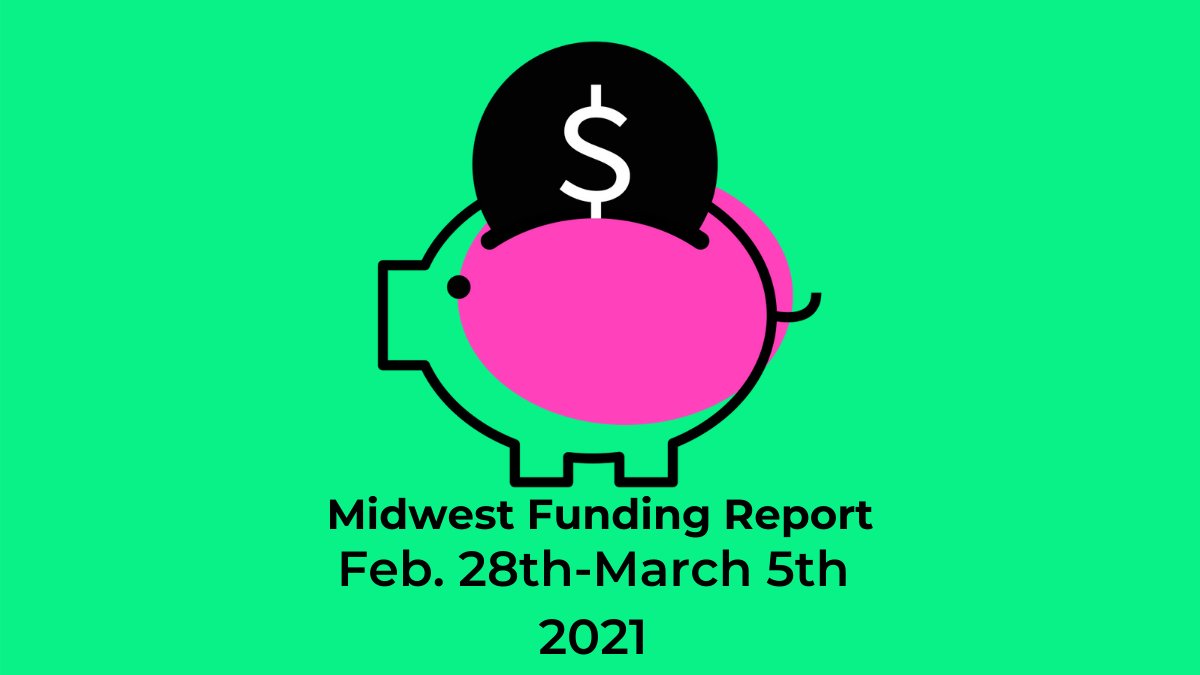 The North High Market must be partying in Columbus – with two large fundings this week.  Both companies provide insurance/benefit management software – building on the insurtech efforts of the region.  In addition, the region had a number of other compliance software successes this week.  But, our favorite is Buckeye Corrugated which makes shipping materials that  are clever and smart for e-commerce.  We see this as a huge growth area that is often overlooked – allowing box companies to provide the same old brown cardboard.  With the growing role of e-commerce in everyday shipping, we think evolution will happen rapidly.  Buckeye Corrugated looks well-positioned with its $5 million fundraise this week.  OH-IO!