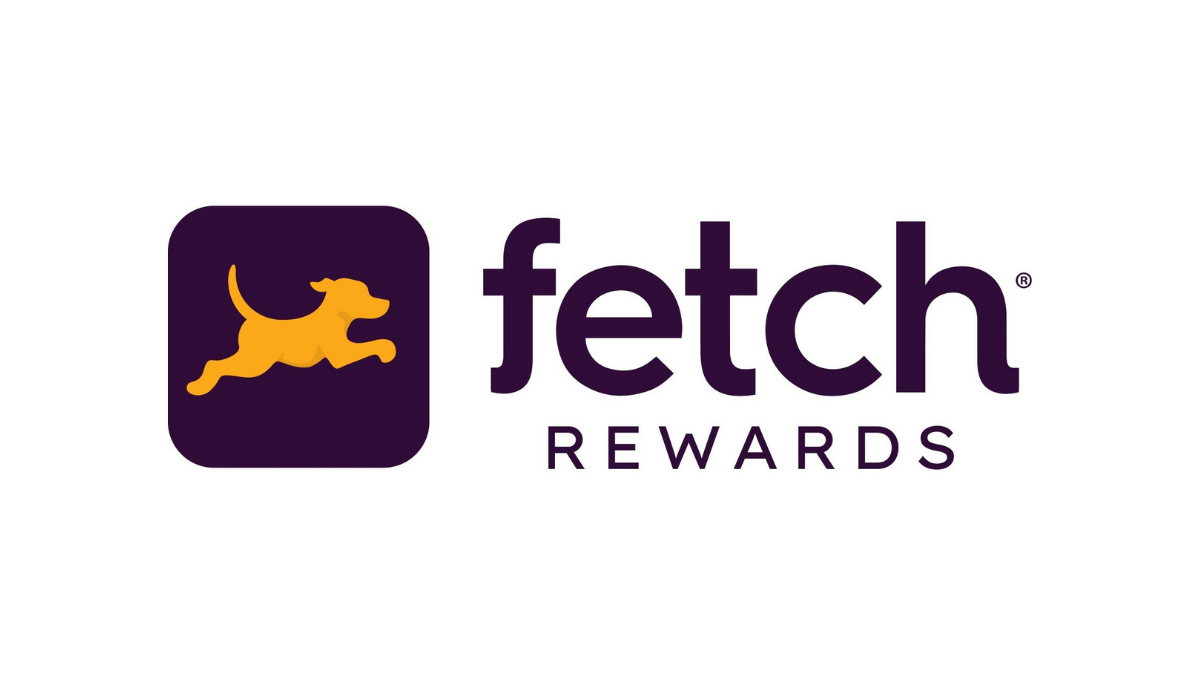 Big month for places that have had a slow start to 2022.  Madison-based Fetch Rewards continues to raise big rounds.  In early April, the company raised more than $200 million for the second time in less than a year.  The second largest round for the month was in Peoria, Illinois – Natural Fiber Welding.  We visited NFW about three years ago, and even then, we could see that the company was primed for something big.  The unique means to turn cotton into a high performance textile is an amazing technology that will revolutionize fabrics.  Another surprising location – South Bend, Indiana – is the home to Aunalytics.  This company blends humans and technologies to help small and medium sized businesses scale.

We have updated the running totals by MSA and State (at the end of this article).  Chicago and Illinois continue to have large leads, but Ohio passed the $1B in investment total in the last month.  This was due to the large transactions – such as Astronomer – that have taken place in late March and April.  Minnesota continues to represent well with its expected deal number leading the entire list of Middle states.

Running Totals for Deals Per State and MSA