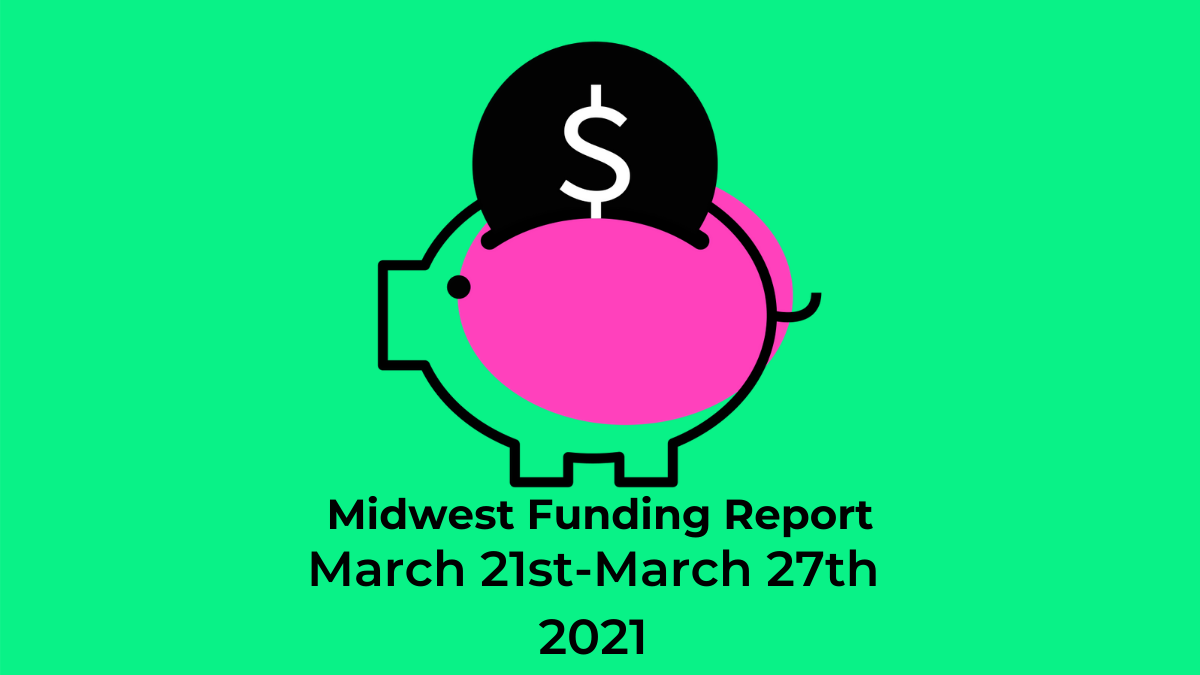 Chicago had a strong week with the three largest deals – bringing in more than $160 million in venture funding – that is an estimated 700 jobs this week alone.  The economic impact of venture activity is understated because the econometric tools are not good at measuring long-term economic impact, only transactional impact.  Thus, a better estimate may well push those deals towards creation of 2000 jobs with indirect and induced impacts – but the analytical tools are weak.  This is particularly true as one starts to analyze other communities that had a number of deals this week.  For example, Indianapolis had strong follow-on funding and a number of new transactions.  These will have long-term effects on the local and regional ecosystem – but they are hard to measure.  Another good example of a company this week that reflects a significant moment – but cannot be measured well – is Workshop.  Dusty Davidson and many of his former teammates at Flywheel are back in the startup game with a new Omaha-based company.  Together, the forty+ companies in this week’s funding report will have long, significant impacts, but will be measured by a simple blip on most people’s radar.  So, while we do not go into great depth, the impact of this list is significant, each and every week. Thanks for reading!