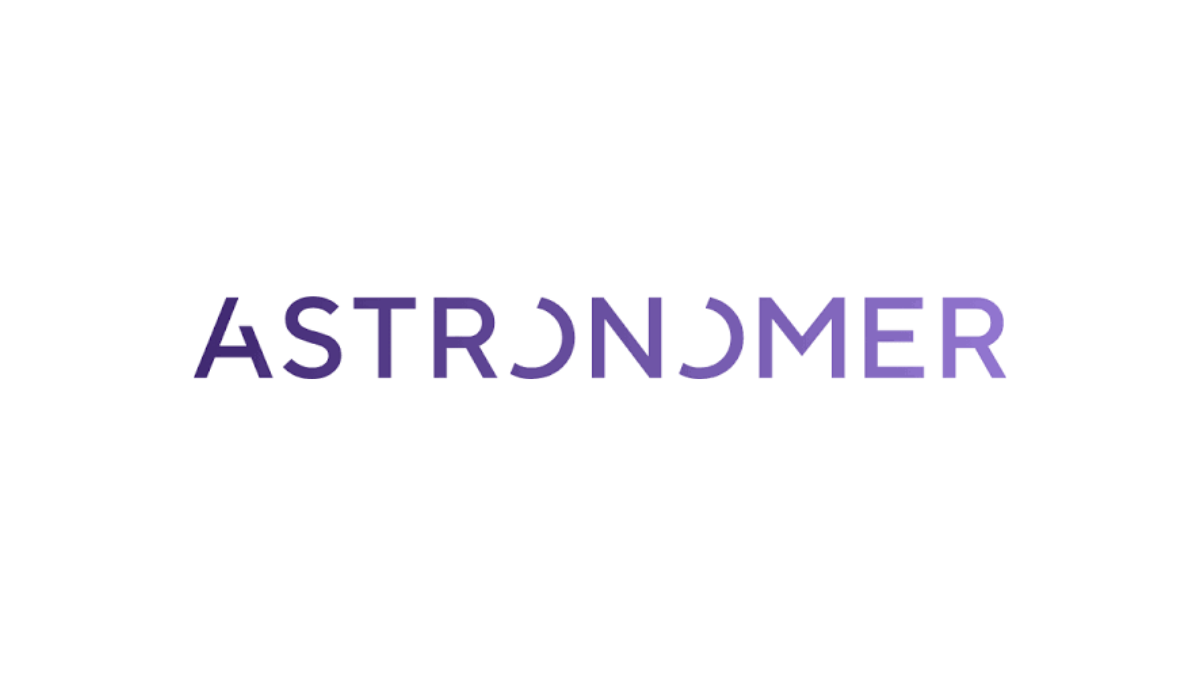 This week was a little lighter than the last couple of reports.  However, Arkansas and Ohio were big winners this week.  There were great deals across both states.  Our favorite from the week is a deal that we have been aware of for weeks – the big round by Natural Fiber Welding.  This company has a patented technology that allows for better performing organic blends from cotton.  Basically, it makes it possible to have great, wicking, comfortable, and anti-microbial textiles.  We are also excited by the continued success of Astronomer, a company that has been growing like gangbusters over the last couple of years.

This week’s report is dominated by big rounds, and we suspect that there are actually many smaller rounds that simply do not get reported.  This is not rare for our reports, but we would like to lift up smaller deals as well.  If you have a deal that is not on our list, email tchapman@mug.news to report your deal.