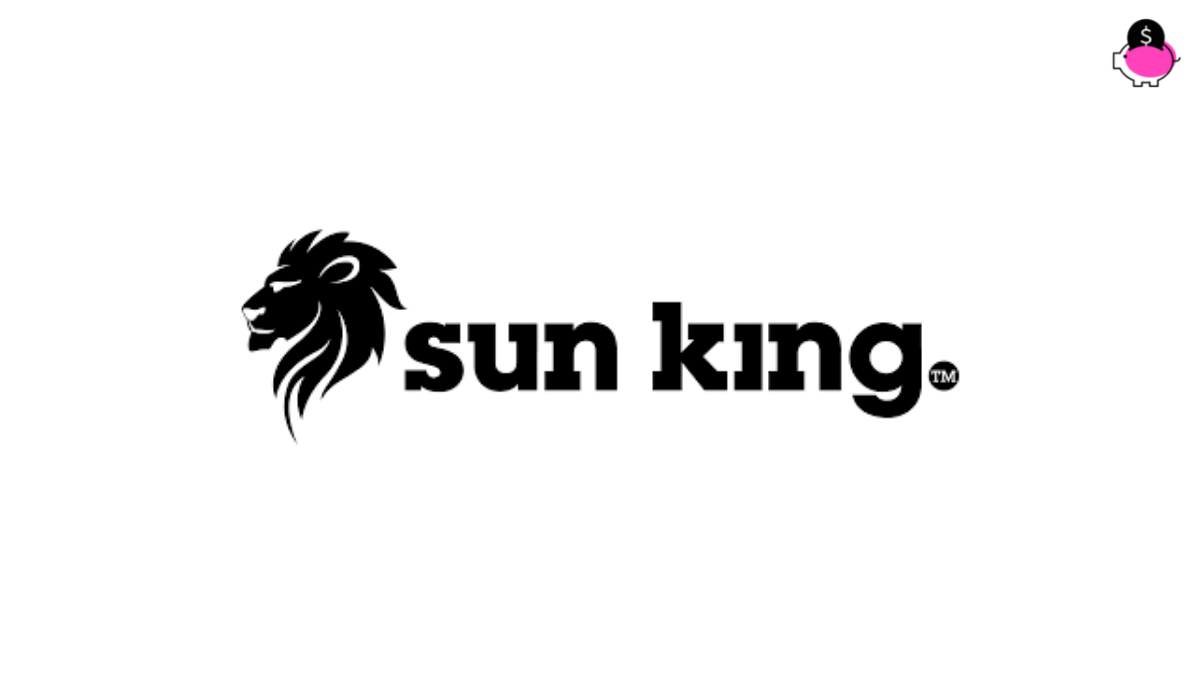 The Funding Roundup is a weekly note about companies that raised venture capital.  We use four sources – 1) those that are sent to us via press release ([email protected]), 2) Form D filings in the sixteen states that we cover, 3) Databases to which we subscribe (particularly Pitchbook, Crunchbase), 4) Other sources (such as SBIR grant database).  The goal of the funding roundup is to provide a quick synthesis of companies that are aTctively raising money.  This is not a value judgment placing VC backed companies over bootstrapped – only a recognition that VC backed companies often file paperwork that puts them on our radar.

Overall, this was a strong week in the Middle.  Sun King, a renewable energy manufacturing company, raised a very large round.  The company, out of Chicago, was formerly known as Greenlight Planet.  It creates solar energy using off-grid photovoltaic receptors that is used around the world in places that lack energy grids.  A surprisingly big round came out of Grand Forks, North Dakota – this week.  Sharper Shape is a drone company that had its origins in Silicon Valley – but as part of the growing drone industry in North Dakota, the company redomesticated there.  These rounds were part of a nice variety of industries that received large deals last week.  Minneapolis and Chicago continue to be the leading communities for these types of deals in the Midwest.  But, smaller places, such as Madison (which has seen its fortunes return in the last six weeks), also participate in significant rounds.

Over the last couple of years, many have decried that failure of the Midwest to produce as many startups or as much venture capital as the coasts.  This remains true, but the amount of money that is being deployed in the region has dramatically increased over the last decade.  In addition, news publications (like this one) are now keeping track of those fundings more accurately – so data is catching up with activity.

Running Totals for Deals Per State and MSA (Updated Apr 24)