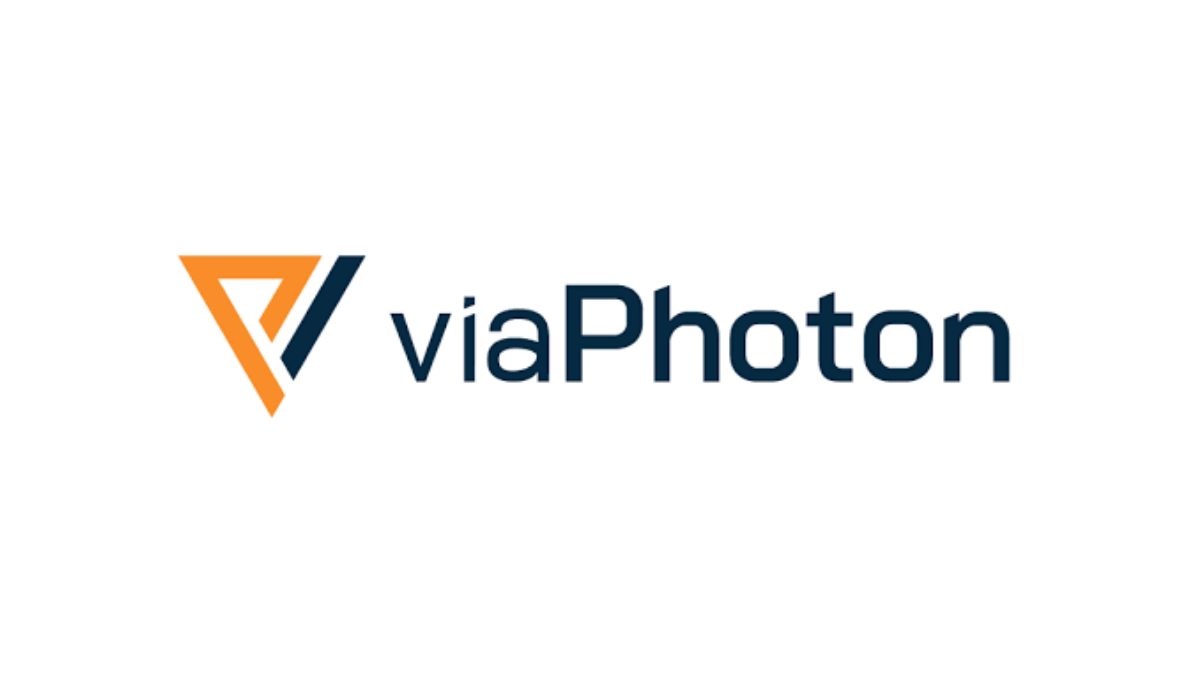 The Funding Roundup is a weekly note about companies that raised venture capital.  We use four sources – 1) those that are sent to us via press release (hello@mug.news), 2) Form D filings in the sixteen states that we cover, 3) Databases to which we subscribe (particularly Pitchbook, Crunchbase), 4) Other sources (such as SBIR grant database).  The goal of the funding roundup is to provide a quick synthesis of companies that are aTctively raising money.  This is not a value judgment placing VC backed companies over bootstrapped – only a recognition that VC backed companies often file paperwork that puts them on our radar.

Chicago had an excellent week with five large deals and two more.  Viaphoton is a manufacturing company that helps by rapid prototyping and building for small batch customer requirements.  This is an unusual company despite the Middle’s ties to manufacturing.  Manufacturing and small batch, in particular, have not had the development runway that many other industries – information technology, software, bioscience, pharma, etc. – have had.  Thus, it is good to see a large round occur in this space.  Soflintec is a digital precision agriculture company that allows for field management, logistics, traceability, agronomy, and robotics.  This flexible platform called Alice AI has been utilized across hundreds of thousands of acres in North and South America.

Running Totals for Deals Per State and MSA (Updated Apr 24)