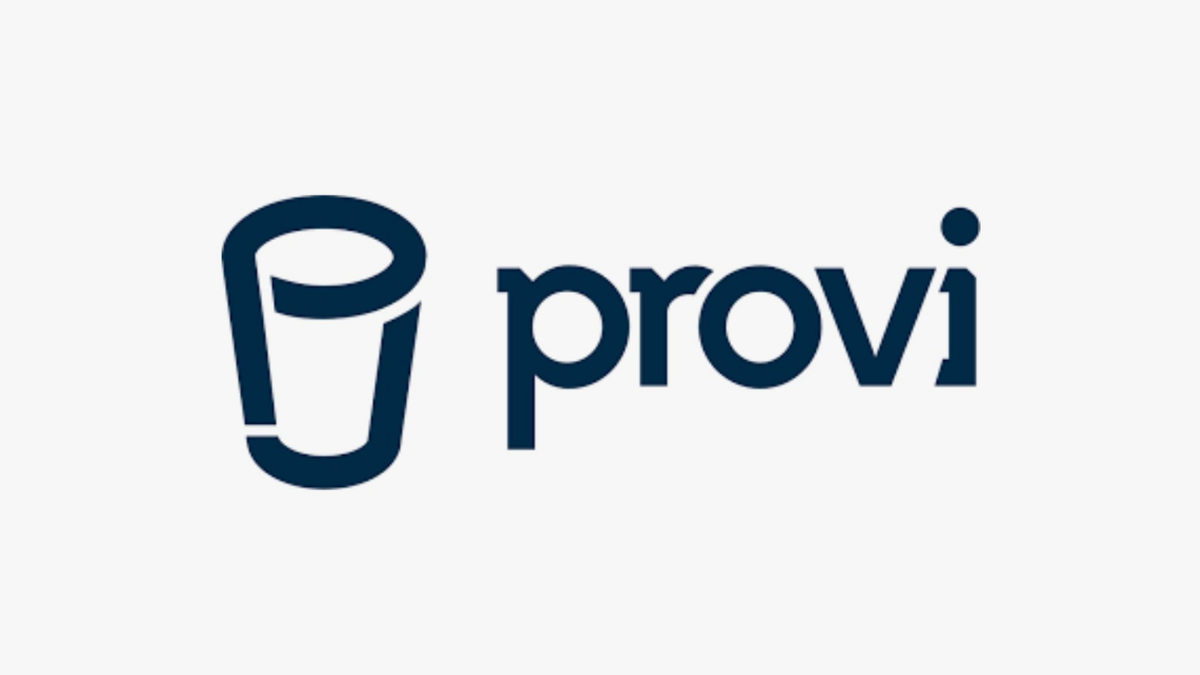 A nice variety of companies received outside capital this week in the Middle.  We were particularly impressed by the haul for Chicago. Provi provides a variety of software products for the alcohol industry including inventory management for retail and buyers alike.  NOCD is an online Obsessive Compulsive Disorder (OCD) treatment.  And, Thoughtful Automation is a digital workforce management platform.  In short, ChicProviago’s ecosystem is building multi-dimensional, multi-industrial software and technology.  In fact, so far in 2021, the State of Illinois has had more than 340 companies raise venture capital, totaling more than $5.5 billion.  Chicago has made up more than 315 of the companies, and more than $5.4 billion of the venture capital investment.  While these numbers are diluted by the broader region, Chicago is by far the largest venture market in the region, and its lead is expanding.  In fact, Chicago has grown to the point that it now appears in the Startup Genome Top 20 (#14) in the world [Check out the 2021 report].  The US only has six other communities in the Top 20 (Silicon Valley (1), New York (2), Boston (5), Los Angeles (6), Seattle (10), Washington DC (11), Austin (20)).