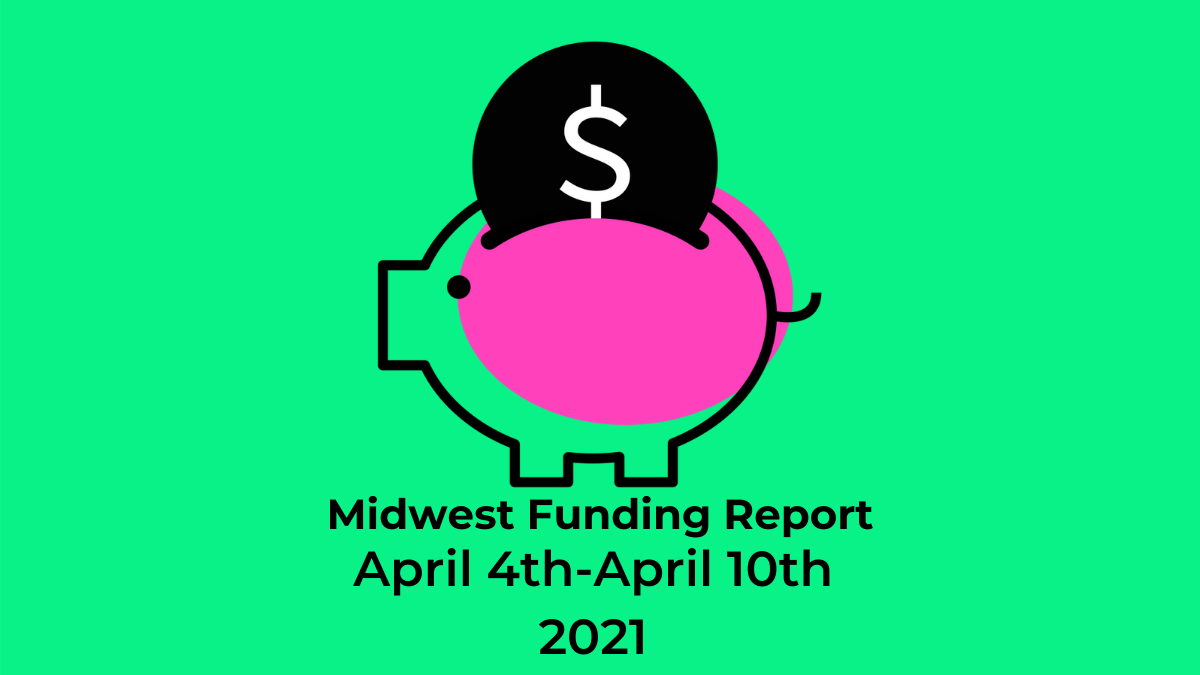 It is the beginning of the quarter, and many deals are pushed to close at the end of the previous quarter.  As such, this week is relatively quiet, particularly on the small side of deals.  That being said, OneStream Software announced a very large funding round this week – including a $6B valuation.  Just as Madison announced its first unicorn last week, congratulations on one for Rochester, Minnesota.  Chicago had a strong week with multiple funding rounds.  And, special shout out to Fayetteville for its continued efforts to fund small deals.  The community has had a string of venture rounds over the last six weeks – laying a strong venture foundation for years to come.

Also, for the ecosystem builders out there, Event Vesta is a tool that we use at mug.news – so it comes with our special seal of approval.