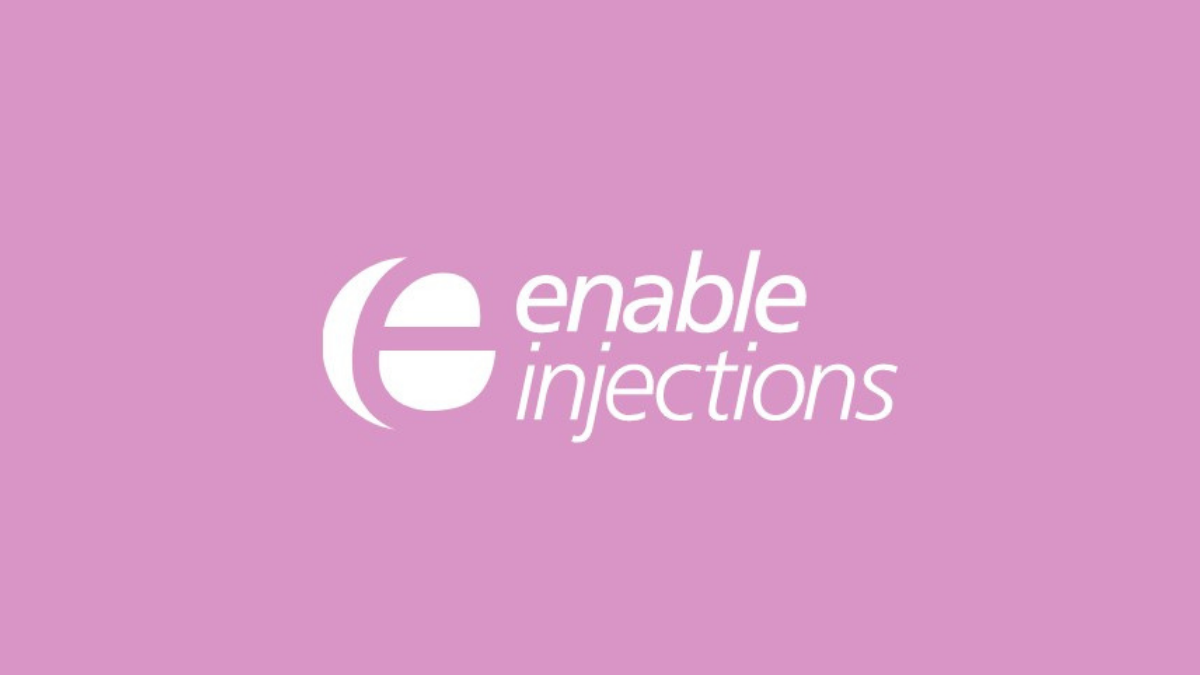 This was a more typical week in the Middle than the last two weeks. There were still a lot of deals – more than 30, but not the complete avalanche of big deals (as seen last week).  This week’s Midwest funding report illustrates the diversity of deals and geographies.  Ann Arbor had three large deals, and places like Nebraska got off the zero for the year with a big round by BasicBlock – a transportation/logistics software that helps truckers get paid faster for expenses on the road.  Enable Injections had the largest round of the week.  Enable is a biotech company that allows for flexible delivery of drugs through timed (but often rapid) injections.

Regarding the current status, Chicago passed $1B in venture deals this year.  Moreover, there was movement at the top with Michigan moving into second place regarding the number of deals – but still trailing Ohio in the amount.  Ohio also has the most MSAs represented currently with deals in 2022 in six different MSAs – Akron, Cincinnati, Cleveland, Columbus, Dayton, and Toledo.  This is very unusual.  Michigan has four, and Minnesota and Missouri each have three.  Nebraska jumped off the bottom with a single $78M deal, but overall, the big states continue to shine in 2022.  A trend to watch is Wisconsin – which is a little slow out of the gates after a weaker 2021.

Current 2022 Scorecard of Venture Deals in the Middle