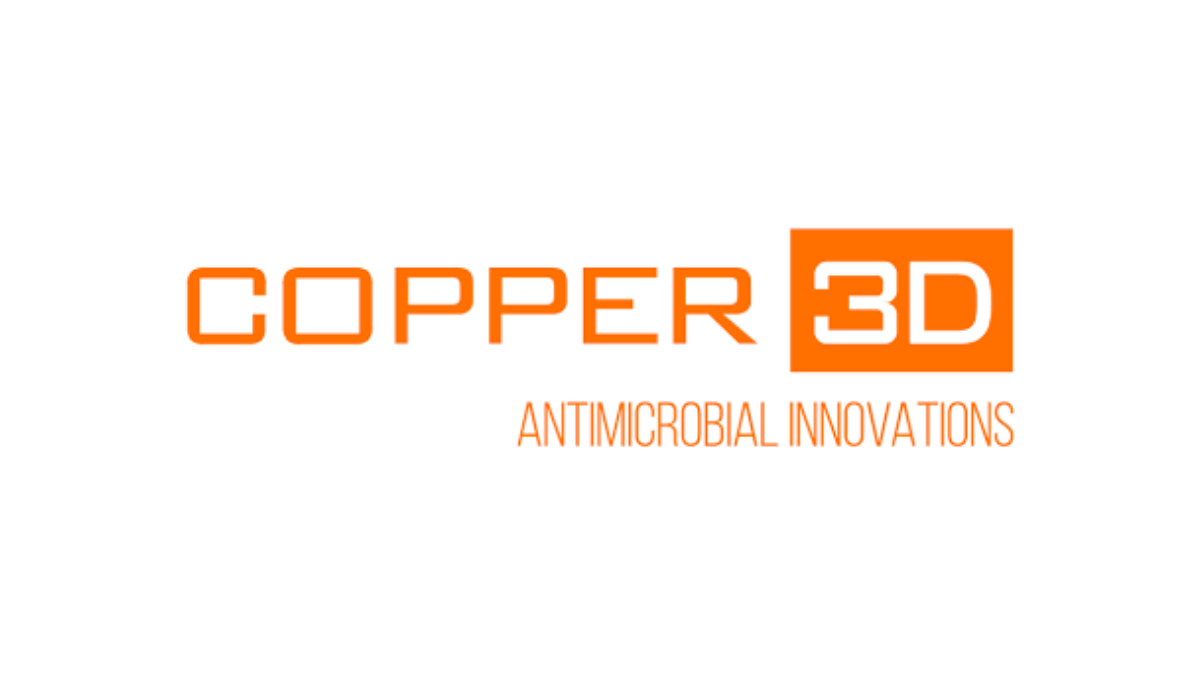 Walton, Nebraska is a small community east of Lincoln, and it is home to a startup joint venture (with a Chilean company) that 3D prints anti-microbial objects – Copper 3D.  The company recently received a $130 million award from NASA to help build tools for the International Space Station.  This company leads our week, but Wisconsin has had back-to-back strong weeks.  This week three significant raises in Madison – last week raises in Milwaukee and Green Bay too.  However, our favorite funding of the week was Skydweller Aero out of Oklahoma City – which provides solar powered autonomous aircraft (Link to TechCrunch Story).  In short, this was a crazy week in the Middle with large fundraises across the region – and some fascinating cutting edge technologies being commercialized.