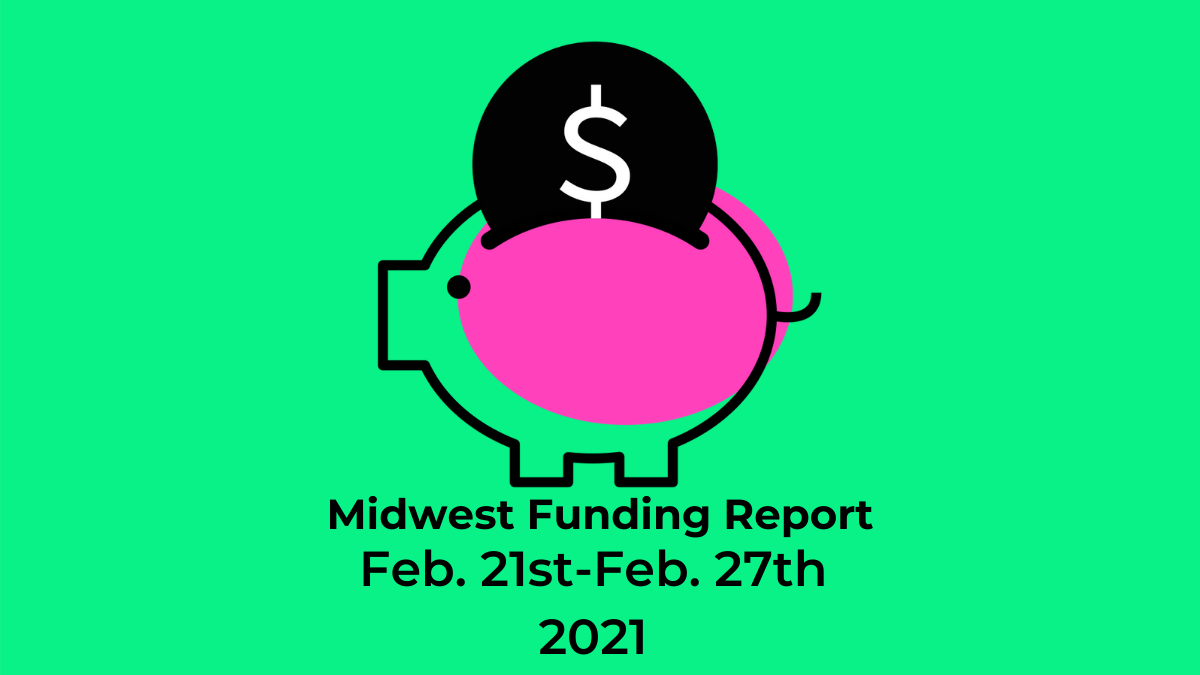 This was a big week for the region – particularly with large Series B+ rounds.  More than $200 million was deployed to startup companies in the Middle this week.  One really interesting company in the list is RoadDB from Grand Forks, North Dakota.  Founded by serial entrepreneur – T. Russell Shields – the company provides deep mapping of roads through a variety of sources to facilitate autonomous vehicles.  Another exciting funding was Redox Engine in Madison, Wisconsin – a company that further builds on the Epic legacy, helping to provide integration for EHRs.  This week, eleven states had funding rounds – and they ranged across the entire industry spectrum.  The Chicago-land area had eight of the fundings – with three in the Series B+ category – making them the week’s big winner.