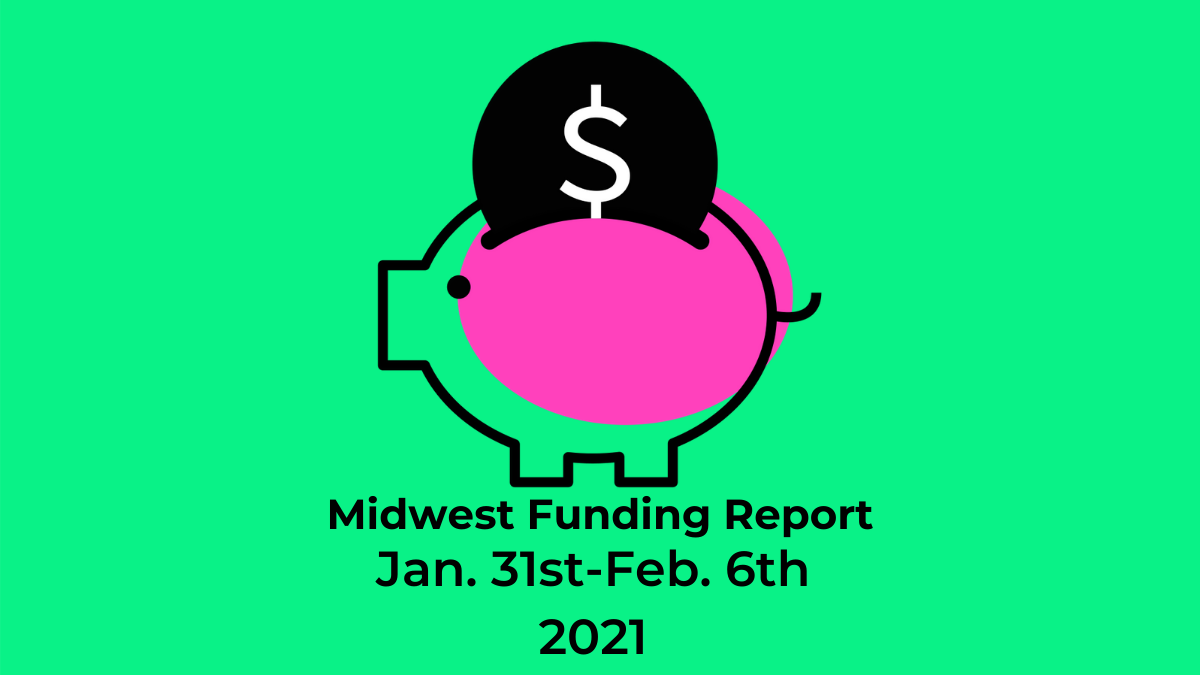 The Middle is home to tons of incredible medical and biotech research.  This runs the gamut from companies, such as Ablative Solutions and Avation Medical, that focus on novel new ways to attack significant human illness – heart disease and nervous system disorders.  Companies that are building the next new crop breakthrough or animal science, such as Tree of Life Seeds or Maven Animal Health.  And, then there are companies that just sound like they are related to research – Healthy Roots.  Healthy Roots is a doll company in Detroit Michigan that has created multiple brown and black girl dolls. The company was founded by Yelitsa Jean-Charles to help girls with curly/wavy hair.  According to their web site, “Healthy Roots Dolls have a medley of facial features, skin tones, and hair textures that can be styled in countless ways”.  Hooray for the Middle – where we create huge breakthroughs not just in bio – but also in how we can see ourselves.