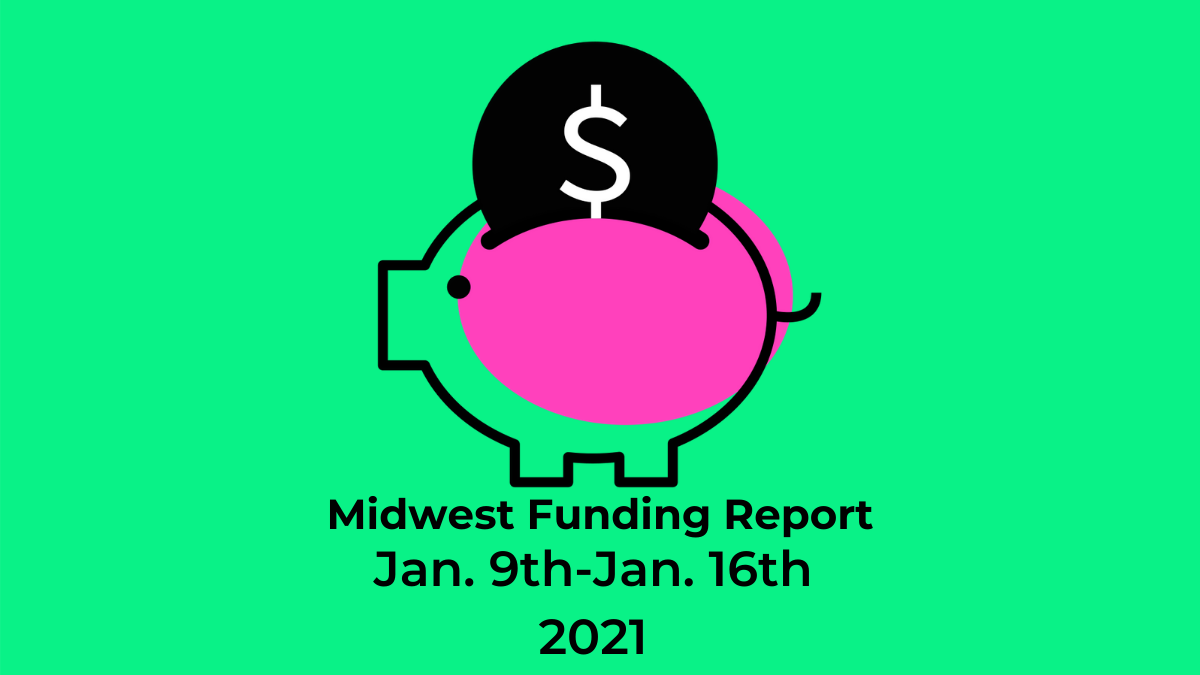 Four large fundraises in the Middle this week – including strong showings in Chicago and Minneapolis.  But, the state of the week has to be Missouri with strong showings in both the Kansas City area (including Kansas) and St. Louis.  More than just the two big metropolitan areas, there were large rounds in Columbia and Jefferson City.  These rounds represent a $110mm+ week for the state which is approximately 10-20% of the expected amount for an entire year.  In addition, Des Moines had two companies receive $2mm+.