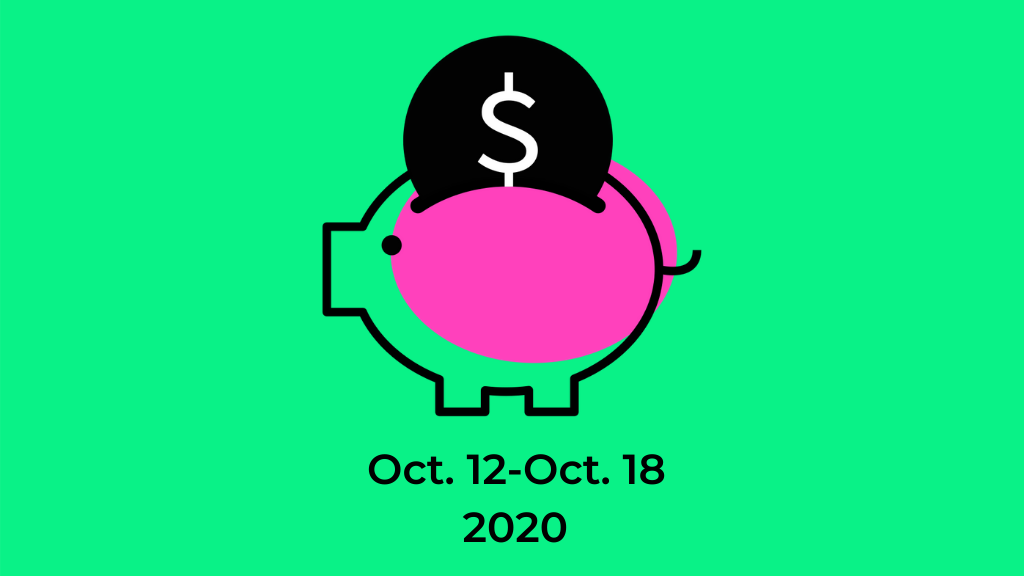 The region had a relatively light week of investments…except for Chicago.  Chicago had nine investments last week – including four seed rounds.  Early-stage funding in Chicago has been incredibly robust in 2020, particularly considering many Midwestern communities are seeing some fall off during the pandemic.  M1 Finance and Chowbus continue to raise money in Chicago.  But, Lordstown Motors is one of our favorite from the week.  In the industrial northeast corner of Ohio, Lordstown is part of the industrial heartland of the country.  Lordstown Motorts is an innovative new electric vehicle company that has raised more than $50 million since November 2019.  This particular round is debt, but the company has been a prolific equity fundraiser also.