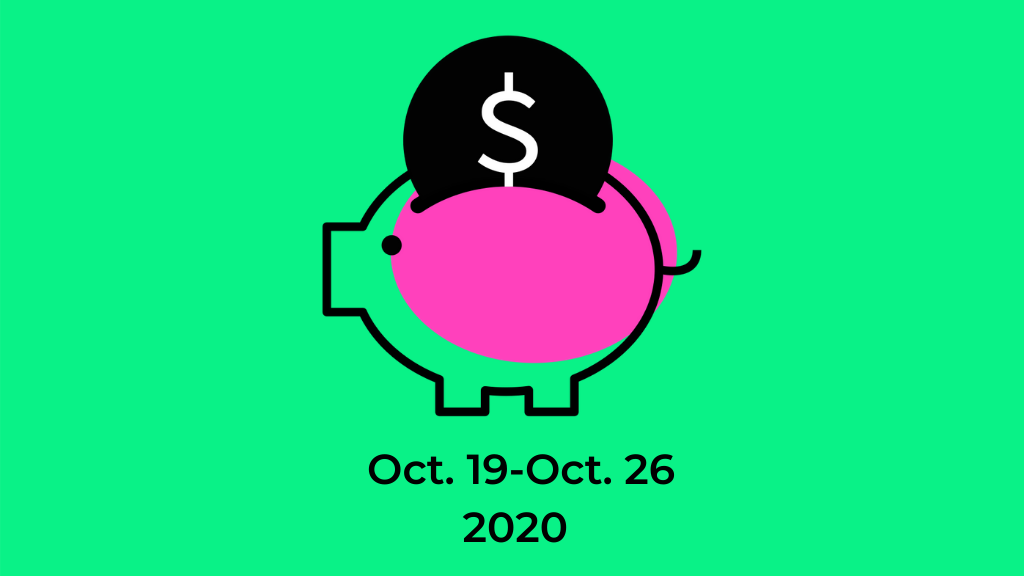 The Twin Cities had a strong week with multiple significant deals.  After a couple of weeks of limited transactions, Minnesota appears to have seen some investment in health care related technologies.  This is a primary strength of the Minneapolis/St. Paul ecosystem where more than 100 healthcare companies have received venture capital since the beginning of 2019.  In addition, Wisconsin had multiple deals this week, as did Missouri.  This has been the first week since we started covering venture deals in the Middle that Chicago was outshined by any other community in the region.