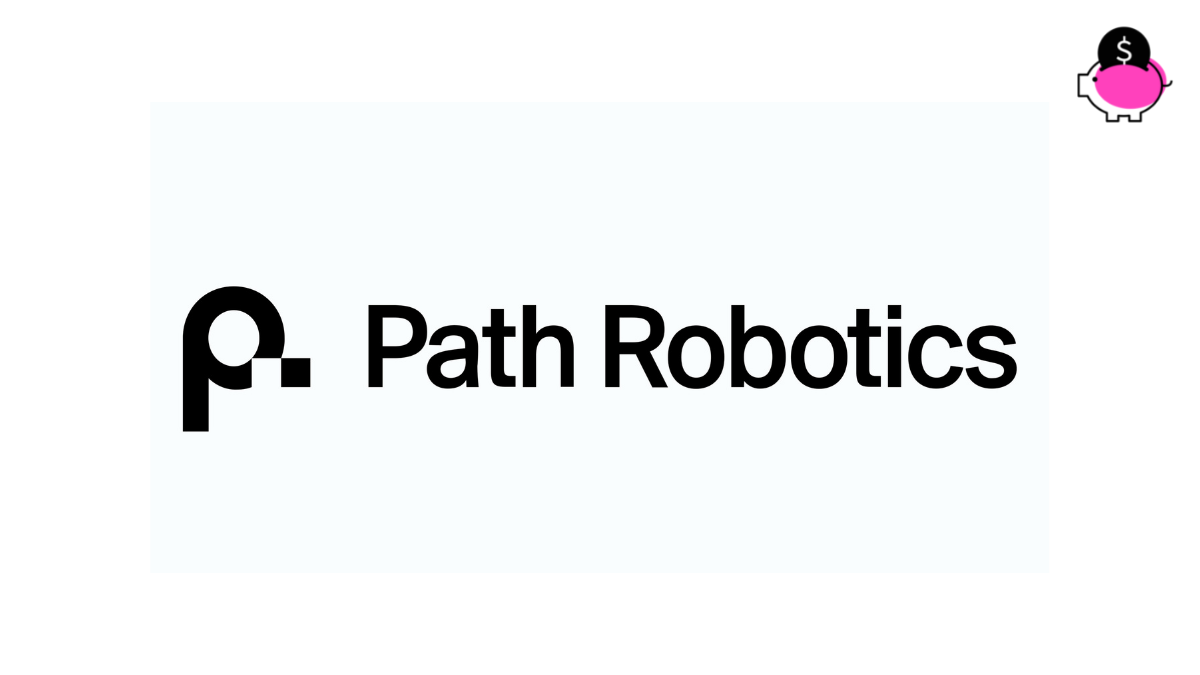 This week, there are three interesting things.  First, it was a fairly substantial week – led by the Path Robotics funding in Columbus. This funding actually took place during the summer and was covered previously in the report – but it came through the Form D this week, so we are reporting it again.  Here’s a link to more information on Path Robotics and their raise.  Second, there was significant activity in Indiana report this week.  Although none of the rounds was over $10M, there were many smaller Series A and below rounds.  We think that this is in part to continued attention to early funding in the state by Elevate Ventures.  Elevate has an interesting business model that focuses on both venture capital and entrepreneurial development in Indiana.  It has been a key foundational funder since its inception, but the progress in the state is noticeable if you look at it regularly (as we do).  Great work!  Third, this was a big week for more rural communities. Six fundings show up on the list this week from communities that are rural.  This is a significant amount, as in most weeks there are none.  Overall, this was a strong week for the Middle.