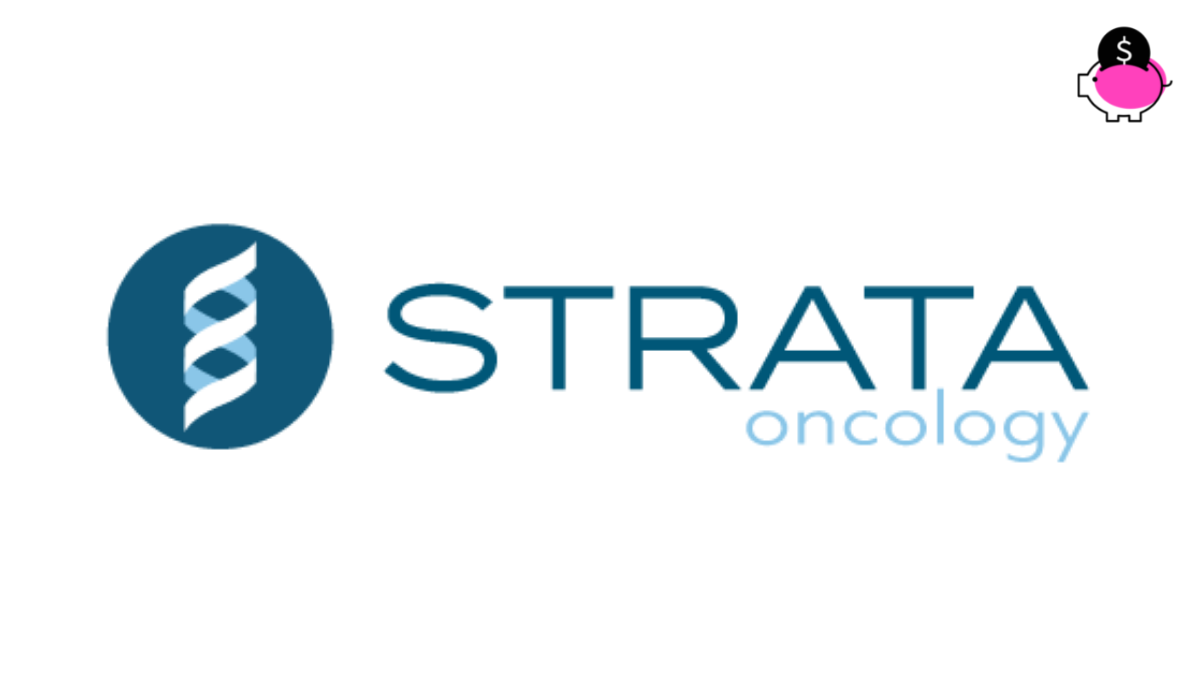 This week’s funding report recognizes that there is a wide range of commercial activity in the region.  For example, Niron Magnetics of Minneapolis raised more than $20 million from University of Minnesota sources, as well as Volvo and Anzu Partners.  The company has developed the world’s commercial, high-performance, rare-earth free permanent magnet – according to their website.  This is an unusual type of company – but with the strength and power of the Big 10’s research – the Midwest has many deep technical development companies.  Another good example is Strata Oncology, which raised $90 million this week.  The co-founder, Dr. Daniel Rhodes, has a PhD from the University of Michigan in Bioinformatics – laying the foundation for Strata’s precision medicine strategy for attacking cancer.  The point is that the Middle is not dependent on a single type of research and development based company – but instead has great depth led by their regional prowess in university research and development.