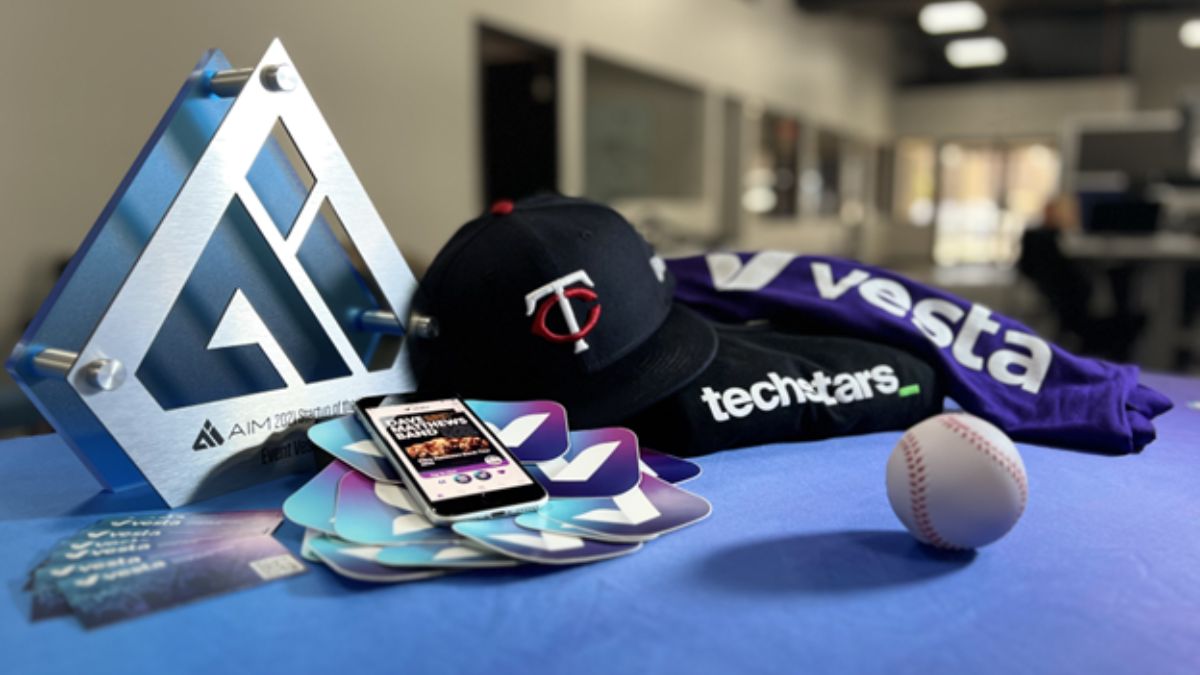 Ralston, NE November 2, 2022 – Vesta will be headed to Minneapolis for the winter to participate in the Minnesota Twins’ accelerator by Techstars. They were accepted alongside nine other diverse tech startups for this year’s program.

Participants in the accelerator program receive mentorship from the Techstars network, the Twin Cities startup community, the sports and entertainment tech ecosystem, and the Minnesota Twins.

The Minnesota Twins is Minneapolis’ Major League Baseball team. Techstars is a global investment business that provides access to capital, one-on-one mentorship, a worldwide network, and customized programming for early-stage entrepreneurs. It has programs all over the world and was started in Boulder, Colorado. This is the second year of the partnership between the Minnesota Twins and Techstars Sports Accelerator.

“We’re thrilled to bring this visionary group of founders to Minneapolis for the next cohort of the Minnesota Twins Accelerator by Techstars,” Chris Iles, Senior Director of Brand Experience and Innovation for the Minnesota Twins said a Techstars press release “In their own way, each of these companies is working to expand the boundaries of the human experience and we’re excited about what that will mean for Twins fans in the future.”

In early-2021, Vesta raised a pre-seed round investment valued at more than $500,000 with local venture capital firm I See It Ventures, founded by Gordon Whitten.

“They have executed on what we saw in them, even through COVID. They continue to fill out a talented roster as they grow and are led by two smart and motivated founders,” said Gordon, CEO of I See It Ventures, who led Vesta’s pre-seed round.

Since then, they have expanded promotion services to nearly 100 cities. They also launched a free event discovery mobile app that lets users find great local events with their friends. The app is live and growing in popularity in Omaha. Following the opportunity to talk to users in-person in the Minnesota market, Vesta will be launching a beta version of the app in Twin Cities in early 2023.

Notable customers include the Dallas Mavericks, The College World Series, Wiz Khalifa, SXSW Shows, Disney Performances, Local Music Venues, and Broadway Shows. Now, with the help of the Minnesota Twins and Techstars, Vesta will have the opportunity to greatly expand their offerings to professional and semi-pro sports teams with mentorship by the Minnesota Twins and Techstars.

Andrew Prystai, co-founder of Event Vesta, said “When we first started Event Vesta we couldn’t have dreamed that one day we would be playing, literally, in the Big Leagues by working with Techstars and the Minnesota Twins. We’re excited to dig in deeper with these partners and mentors to identify new opportunities to drive event attendance.”

Some of the team will temporarily relocate from Ralston, Nebraska to Minneapolis, Minnesota to work closely with the other companies accepted to the program. The company says they see this as an opportunity to represent Nebraska in the wider midwest and global tech ecosystem covered by Techstars.

Billy Martin, co-founder of Event Vesta, spoke about the broader impact that Techstars’ global network can have on the company, on top of what the Minnesota Twins’ program will offer.

“We’ve been working hard to make our services available to event hosts in every major US city, with one of our big inspirations for that being to serve pro and semi-pro sports franchises. However, now that we’re in nearly 100 US cities, we can provide a lot of value in other industries like music, for performers who want to promote their tours, or chains and franchises who host events nationwide. One of the great values of Techstars is that they have incredible networks within all of these segments.”

Here are the other members of this year’s program cohort:

Vesta, selected as a 2021 AIM Institute Tech Startup of the Year, is a leading event promotion startup that makes it easy for event organizers to promote their events locally in over 90 markets across the United States. Vesta also has a free event discovery app to help locals find great things to do in their city. The app is currently live and active in Omaha, Nebraska and soon in Minneapolis-St.Paul, Minnesota.

The Techstars worldwide network helps entrepreneurs succeed. Founded in 2006, Techstars began with three simple ideas—entrepreneurs create a better future for everyone, collaboration drives innovation, and great ideas can come from anywhere. Now we are on a mission to enable every person on the planet to contribute to, and benefit from, the success of entrepreneurs. In addition to operating accelerator programs and venture capital funds, we do this by connecting startups, investors, corporations, and cities to help build thriving startup communities. Techstars has invested in more than 3,000 companies with a combined market cap of more than $140B. www.techstars.com 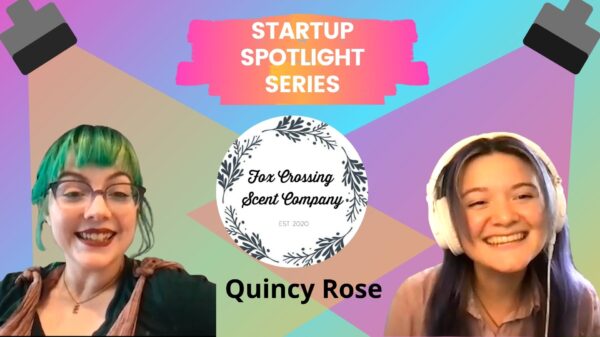