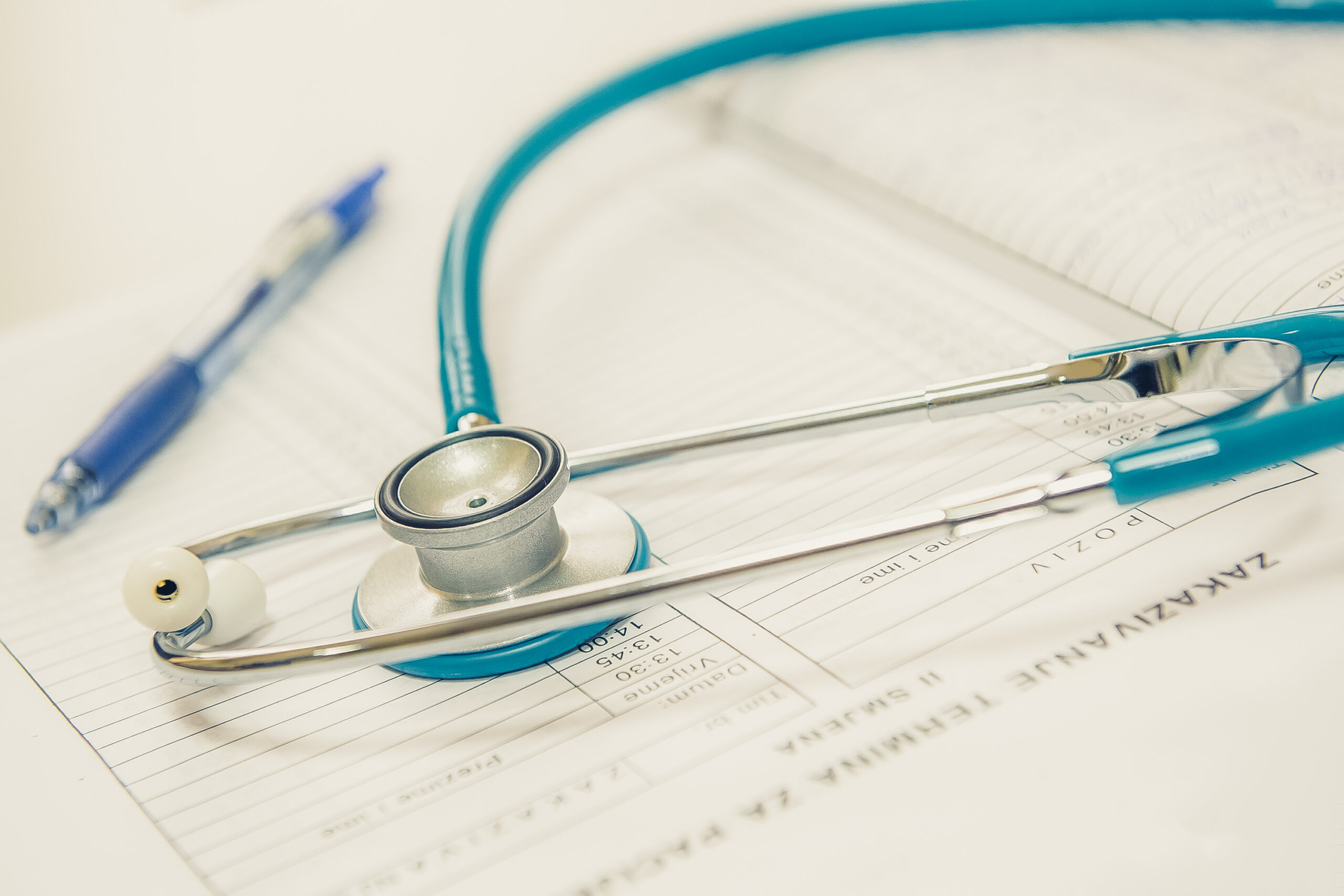 It is was a Unicorn-of-a-month for health tech startup Olive. On December 1, the company announced that it had closed a $225.5M raise led by Tiger Global. This round was joined by existing investors General Catalyst, Drive Capital and Silicon Valley Bank along with new investors GV, Sequoia Capital Global Equities, Dragoneer Investment Group and Transformation Capital Partners. To date, the company has raised $448M in accumulative funding with $385M being raised in the last nine months alone. According to the company’s press release, this latest funding round will enable Olive to accelerate product development. In addition, the company plans to announce more capabilities in 2021 to support the entire healthcare ecosystem. To ensure this goal is met, Olive has added to its executive team with two recent hires: Ali Byrd (CFO) and Shoshana Deutschkron (CMO).

As if that wasn’t impressive enough, Olive announced just two days later (December 3, 2020) that it acquired Verata Health – a leading healthcare AI company that enables point-of-care authorizations for providers and patients, exponentially accelerating the access to care. According to the company’s press release, the acquisition took place in order to accelerate artificial intelligence technology for healthcare providers and payers.

Simply put, Olive is the only healthcare-specific AI solution sold as a service (AI-as-a-Service) which works with leading health systems in the country to uncover and solve some of the most persistent problems plaguing the healthcare industry today; now with Verata Health’s help, Olive is set to become the only solution to healthcare’s most costly and time-consuming processes – prior authorization (a $31B issue).

“For every dollar Olive makes, healthcare saves five. That amounts to pretty incredible cost savings throughout the industry, and it’s helped us become an indispensable part of hospitals’ recovery plan during the pandemic,” said Sean Lane, CEO of Olive, in the company’s press release. “In the year ahead, we’re setting our sights on the big picture — investing in R&D to bring more solutions to hospitals and health systems that not only disrupt the industry but also help to fix a broken system at a critical time for humanity.”

“Caring for patients at Mayo Clinic was life-changing.” said Dr. Jeremy Friese, CEO of Verata and former Mayo physician executive in the company’s press release. “We started Verata to have an impact on patients and providers across the country. Combining our AI solution with Olive’s creates the leading platform to solve prior authorization on ‘both ends of the fax machine’ at providers and payers to drive impact for millions of patients.”

“A broken healthcare system is one of the biggest challenges humanity faces today and prior authorization issues in particular are costing our nation billions of dollars. After partnering with Verata earlier this year, we saw incredible potential for Verata’s technology to reduce the amount of time and money spent on prior authorizations, and to eliminate delays in patient care,” said Sean Lane, CEO of Olive, in the company’s press release. “This acquisition allows Olive to accelerate innovation in areas where we can drive the biggest impact, and further expands our solutions to providers and payers seeking to transform healthcare.”

Founder and CEO Sean Lane is a lifelong technologist and Ohio native that began his career in the U.S. intelligence community after graduating with his bachelor’s from Miami University in 2002. After government service, Sean kickstarted his entrepreneurial journey by founding several technology companies dealing ranging from big data, analytics, entity resolution, and now AI. Lastly, Sean was a past recipient of the Ernst & Young Entrepreneur of the Year Award.