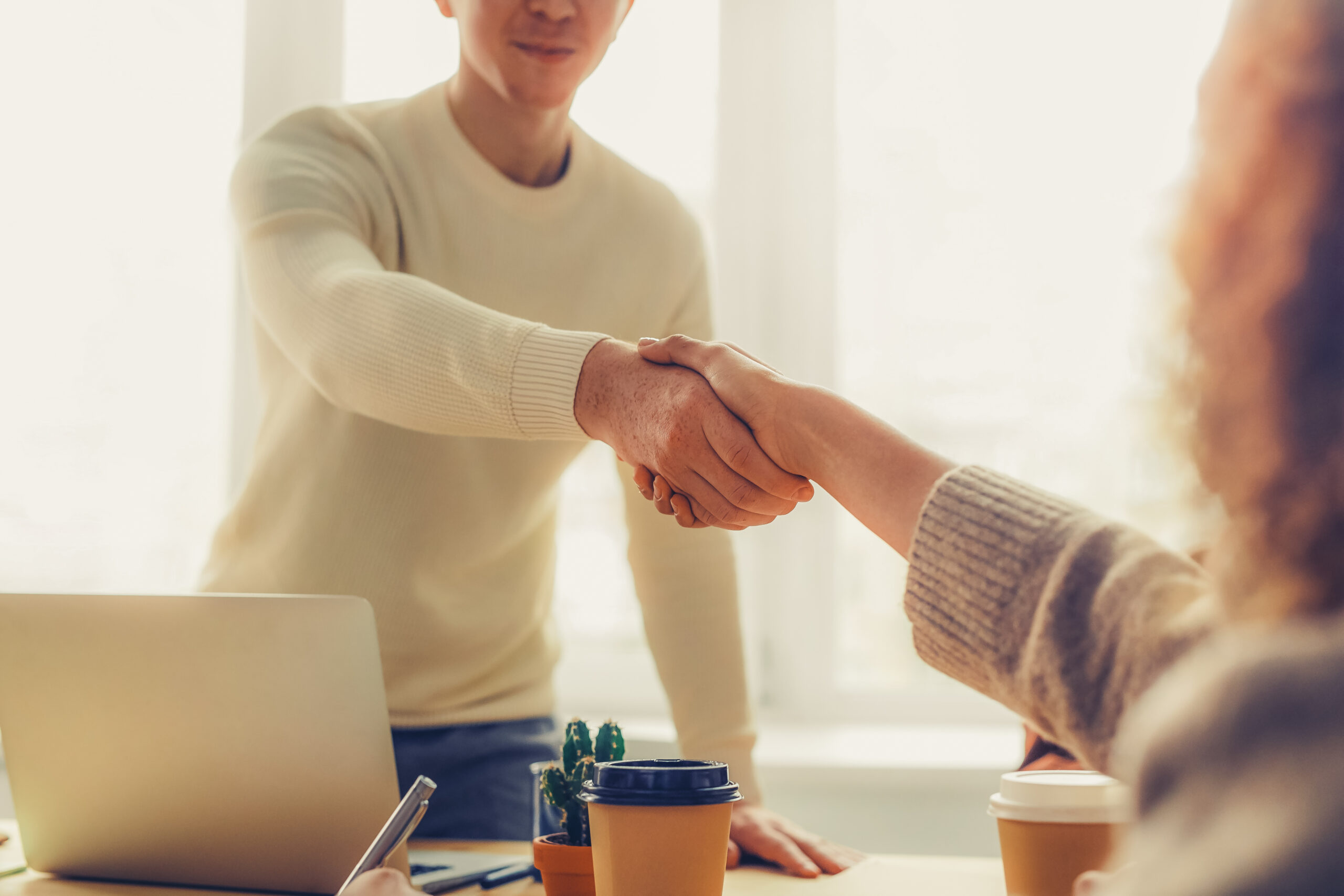 As the economy is bouncing back, in many places it is hampered by worker shortages.  One key challenge for many retail, service, and blue-collar businesses is effectively leveraging technology to help find workers.  This is the problem behind the new Wichita-based software company, QuickHire.  QuickHire was created to “remove the barriers to obtaining employment”.

QuickHire was created because the founders – sisters Angela Muhwezi-Hall and Deborah Muhwezi-Gladney – recognized that hiring software was often built to solve problems for white collar employers.  Instead, QuickHire is focused on finding quality employment for “skilled trades” such as “drivers, grocers, packers, and manufacturers.”

This hiring challenge is not a new problem for many service and blue-collar employers – unemployment in many places has now returned to rates under 4%.  For example, Nebraska (2.6%), Kansas (3.5%), and Iowa (3.9%) all reported sub 4% unemployment rates in May 2021.  And only Ohio saw an increase in unemployment from April to May.  These rates are similar to unemployment rates from the pre-pandemic period.

Quickhire is a Wichita-based software startup that makes applying for and accepting service and blue-collar positions easier.  The company has built software that provides simple tools for applying for jobs that do not always need a resume or the other elements of a white-collar job application.  The founders also told Mug that they are particularly focused on finding ways to make applying for a job from a mobile phone easier because many of their targeted employees have limited internet or computer access.  Thus, being intentional about building tools that facilitate job applications – without requiring technical competence or access has been a key to their development philosophy.

For too long, many jobs simply did not have a viable means for non-technical people or those without technical assets to apply for a job.  For example, many job sites require a computer, wifi, and the ability to provide a resume or Linkedin address.  Simply put, the founders have attempted to create a process that is more relevant for a job as a bartender or truck driver.  These jobs do not require technical access or capacity, and often those features to applying for the job can prevent many qualified applicants from accessing the application process.

Instead, using insights honed from work in large metropolitan areas (Muhwezi-Gladney in Chicago and Muhwezi-Hall in Los Angeles), the co-founders have moved back to the Middle to build their technology company. The pandemic provided a reason to move their dream forward, but it also was a convenient reason for the two to move back to Wichita where they were raised.

Although Muhwezi-Gladney often points to her sister being the visionary behind the company, both remember that the idea that is now QuickHire has been lingering in the background for nearly a decade.  They knew that they had this idea, and until the pandemic, neither had acted because their worlds, as executives and parents, were already hectic.  Thus, the pandemic slowdown was the stimulus to create the company.  It also helped facilitate the communication between the sisters and the belief that now was the time.

Since starting the company in 2020, the company has raised significant capital (over $2 million) and appeared on news sites around the country – including Cheddar, the New York Times, and CNBC.  Despite their success, in our conversation, the sisters admitted that they felt a little overwhelmed by the process and had a lot to learn.  They specifically referenced how they had leveraged their network to succeed, but how they wished that their network had more specific ties to venture capitalists, customers, and other key skills that they needed to hire.  That being said, they were enthusiastic about Wichita as a place to learn and network.  They specifically referenced how important Wichita and the many Wichita support organizations had been to their growth so far.

One key challenge that we at Mug see frequently is the relative lack of density of early customers, and the sisters did express their desire for “everyone” to download their app.  They need to spread the word and get more individuals to use the app.  Ultimately, their revenue is driven by enterprise subscriptions – but enterprises will only buy if there are a number of applicants using the app.

In conclusion, QuickHire is an excellent addition to the Wichita ecosystem, and the sisters Muhwezi, while nascent entrepreneurs have already shown how a good idea can lead to relatively “quick” support and growth in communities in the Middle.

In this article:Featured, Kansas, Quickhire, Wichita