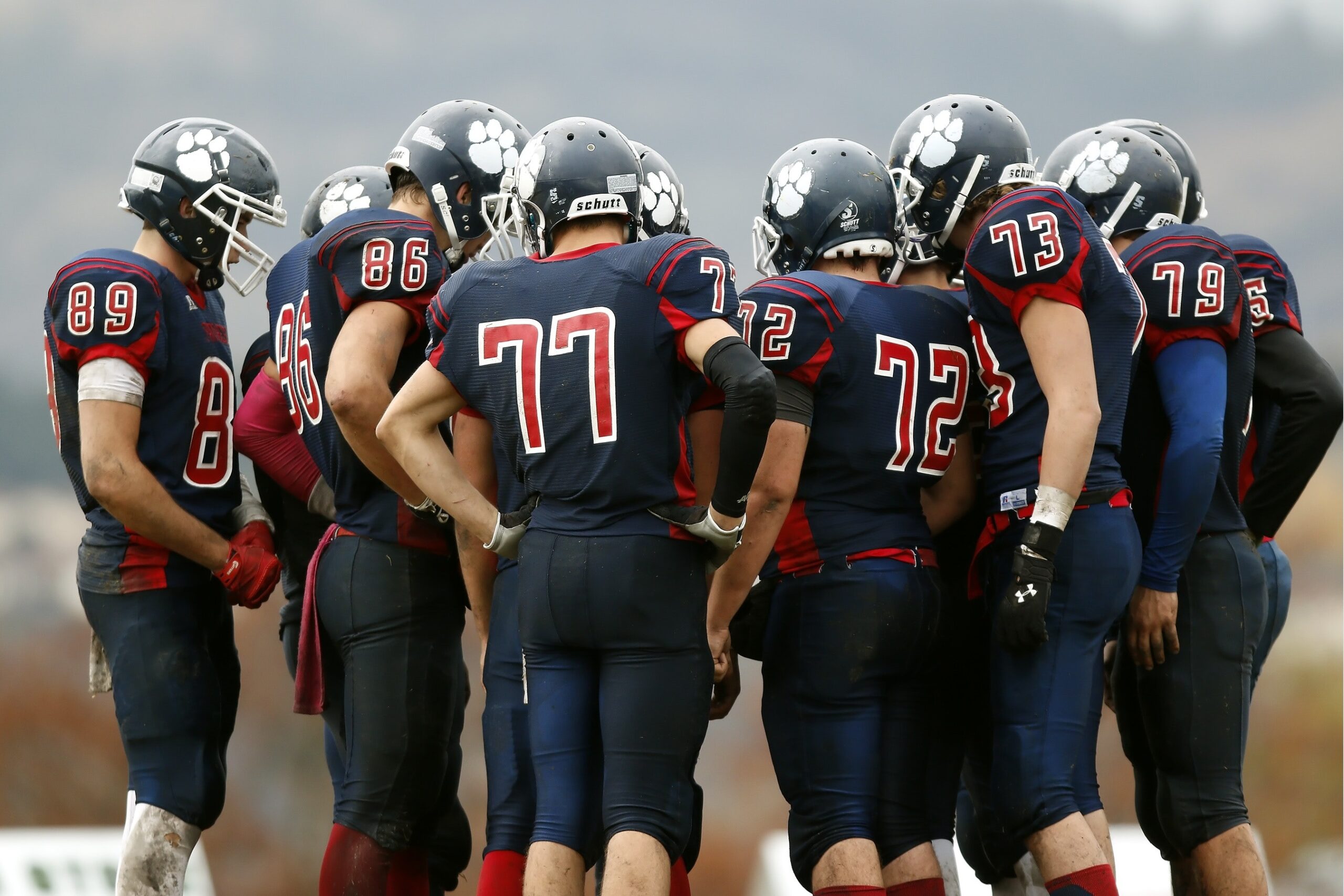 There are a lot of high school athletes that aspire to continue playing their sport in college. The difficulty for both collegiate coaches and aspiring collegiate athletes is getting the recruitment process started. Robert Gill went through this experience firsthand. As a stand-out football player at Lincoln Northeast High School, Gill saw his best opportunity to play college football walking on at Nebraska.

However, after a few seasons, Gill wanted a change and transferred to Morehouse, a college in Atlanta, and then to Nebraska Wesleyan to finish out his playing career. Professionally, Gill went into recruitment for a few different companies and learned how these companies optimize recruitment strategies to find the best candidates.

With his new insights into improving recruitment processes and his experience being recruited as a high school athlete, Gill developed a company that he intends will disrupt the collegiate athletics recruitment platform industry. During the pandemic, Gill recognized the need for recruitment technologies was higher than ever before, and thus, Rogue Recruit was born.

There were aspects of the other recruitment platforms that never made sense to Gill. From the athlete’s side, it seemed wrong to him that athletes trying to be recruited needed to pay a subscription to have their profile on platforms such as NCSA or Be Recruited. Much like local company Opendorse, which lets athletes use its platform for free and charges companies to use its endorsement platform, Gill envisioned, and is creating, a platform where collegiate programs would pay to have access to the network of players that Rogue Recruit offers, and high school programs would pay to promote their athletes.

The next problems came from the side of the coaches trying to recruit players. Using NCSA and Be Recruited can be difficult when trying to stay up-to-date on players. Coaches must manually sift through player profiles and then upload the profiles of players they are interested in into their database, leaving the potential for coaches to miss updates on new film or improvements in speed or size.

With Rogue Recruit, coaches have an interest board database right inside the platform, allowing them to add athletes of interest. The database updates when the athlete adds new highlights or has an offseason growth spurt that makes them a top prospect. The other difficulty that Gill found with other recruitment platforms is the way they filter searches. Gill explained, “If Nebraska Wesleyan is trying to recruit defensive ends, it’s pretty useless for a five-star to show up in their search, they don’t have a chance to get that guy.”

All this noise in searches makes it difficult for smaller collegiate coaches to find players who are the right fit for their program. Rogue Recruit’s filtering algorithm sets it apart from other recruitment platforms because it helps to match athletes with the schools that meet their skill level. For small schools that athletes may have never heard of, this makes Rogue Recruit an extremely valuable tool. It removes many of the geographic barriers that exist for sub D1 schools in the recruitment of athletes.

Currently, Rogue Recruit is in the Beta stage. The Rogue Recruit team has received help from Proven Ventures as they develop their business model, as well as a prototype grant from the State of Nebraska. Gill has used his connections to Wesleyan and Morehouse to build out a strong network of colleges who are using and testing the platform, and his ties to high school programs, mostly local in Nebraska for the athlete side.

If you are an athlete or involved in high school athletics and want to take advantage of the Rogue Recruit platform, visit https://www.roguerecruit.com/ and get in contact with Gill. The platform is ever-growing and could help you or another athlete land your dream school.

In this article:Featured, Rogue Recruit