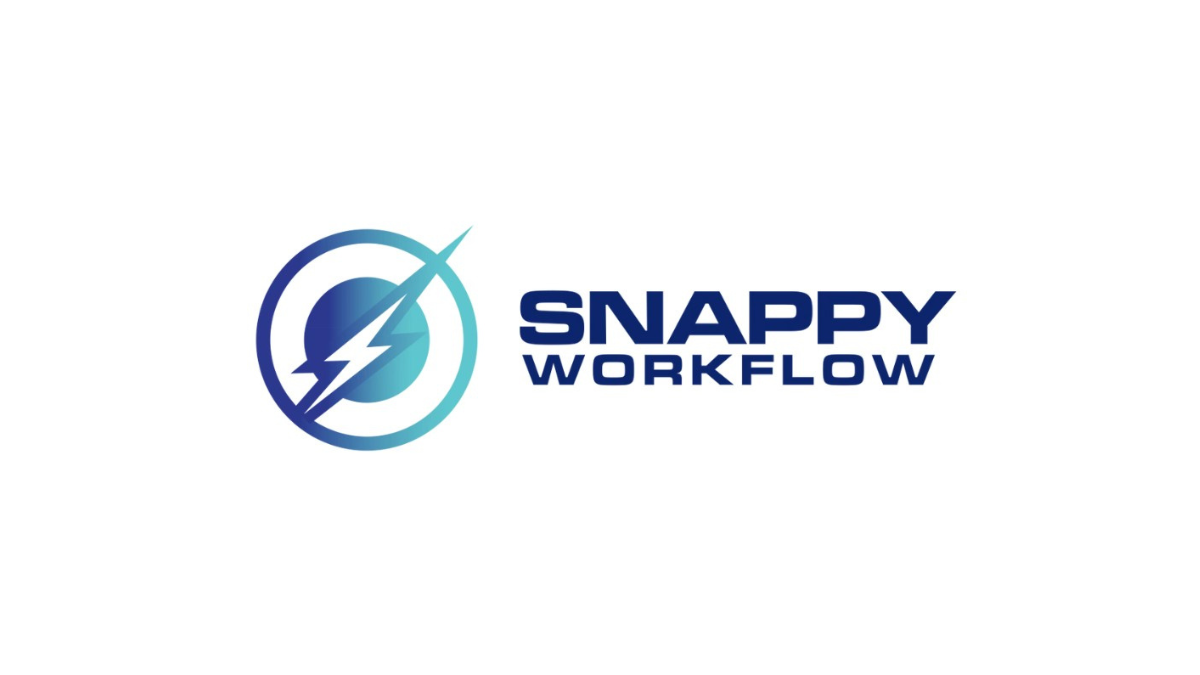 KEARNEY, Nebraska — An idea generated within the NMotion Venture Studio has earned more than $1 million in funding thanks to surging customer demand within the region’s utilities industry, as well as support from a trio of heavy-hitting Cornhusker State investors.

“This funding milestone has enabled us to manage supply chain challenges, while still building an effective business model,” said Dusty Birge, CEO and co-founder for Snappy Workflow, “Nebraska has great resources for entrepreneurs and innovation, we are proof. I hope our success motivates others to utilize the local resources and pursue their ideas as we have.”

The Kearney-based startup recently closed $1.02 million in investments from Invest Nebraska, Nelnet, Nebraska Angels, the Husker Venture Fund, and other private individuals. Funding will help the company accelerate field testing of the technology this summer before commercializing it in early 2023.

Watch a video about Snappy Workflow below, then keep reading

Birge initially conceived the idea in October 2021 in the NMotion Venture Studio powered by gener8tor using the program’s $100,000 investment and secured a $45,000 prototype grant from the State of Nebraska Department of Economic Development to continue early development.

Five Nebraska utilities have committed to a limited paid beta program for 2022.

Snappy Workflow is committed to growing in Kearney and creating new high-paying, high tech jobs in Central Nebraska, its co-founders said. The team is now focused on delivering on its promises to early customers and preparing to roll out the full commercialized product on schedule.

“Reliability of the nation’s electric grid has never been a higher priority in the history of our nation,” said Curtis Kayton, co-founder and president for Snappy Workflow. “Snappy’s asset inspection technology combined with the speed and ease of use will enable any provider the ability to operate a well maintained, documented, and highly reliable system.”