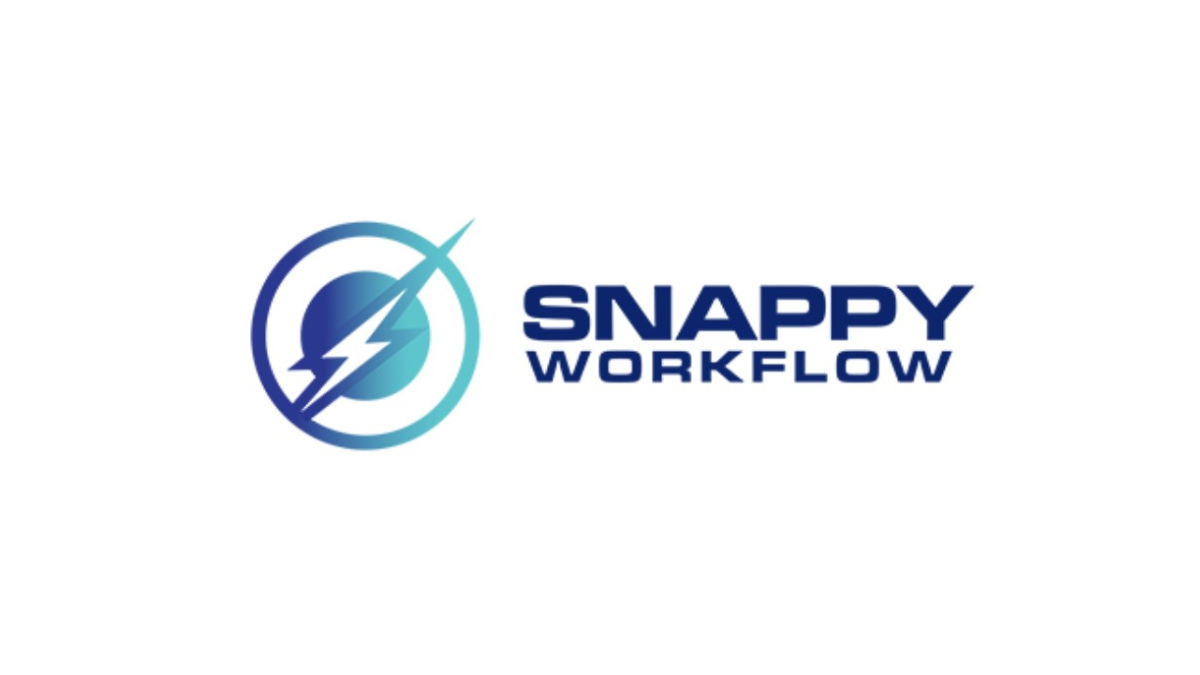 A $105,000 prototype grant from the Nebraska Department of Economic Development builds on the Kearney startup’s momentum in 2022, which included a million-dollar round with backing for Nebraska investors, said Birge, CEO and president of Snappy Workflow.

Five Nebraska power districts participated in a pilot program this summer to validate thermal inspection technology being created by the startup.

“With this new grant we are awarded, we are actively seeking municipalities and other utilities to join us as we test additional technology in 2023,” Birge said. “It’s a pleasure and objective of ours to work with proactive organizations looking to challenge the limits of technology, and pioneer it right here in Nebraska.”

Utilities have multiple inspection methodologies to maintain their system, but nothing of this scale has been attempted, Birge said, noting Snappy Workflow is creating a method to cost effectively enable a system wide patrol in less than a month in search of issues that cause power outages and wildfires.

“Even though Nebraska has one of the most reliable electric grids in the nation, it was impressive to still have Nebraska utilities partner with us to validate this concept, pushing further for even more system reliability and safety,” he said.

Thermography technology visualizes temperature, which is invisible to the human eye. When components began to fail, a thermal camera can detect this abnormal condition and utilities can proactively make repairs before the system experiences an outage, or even a wildfire because of component failure.

The Snappy Workflow pilot program concluded a 1,200 mile patrol in only six nights, inspecting 17,650 poles and yielded nearly 300 thermal anomalies, according to the company.

“AI-based computer vision is a powerful tool for automatic line inspection,” said Ben Cook, CEO of Sparrow Computing, helped Snappy Workflow with the computer vision challenges. “The more miles we drive, the better it gets. We were able to create an exceptional model that was very effective for this project.”

In this article:Kearney, Nebraska, Snappy Workflow