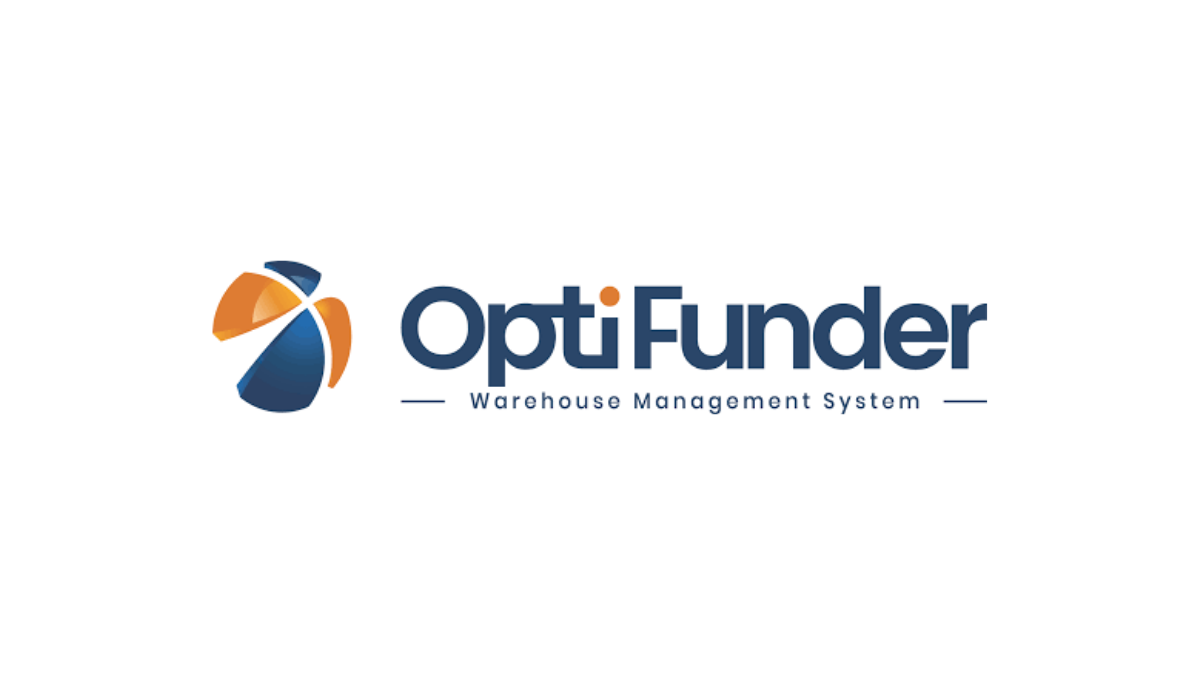 “OptiFunder has proven to deliver an impressive (return on investment) to its clients through optimization and automation,” said Patrick Meenan, general partner at Arthur Ventures. “We share in OptiFunder’s desire to revolutionize the way mortgage loans are funded, resulting in significant savings and more security to all originators and warehouse lenders.”

The funding round comes as OptiFunder says it has experienced explosive growth since its founding. The company declined to provide specific revenue totals, but said its annual sales in 2021 have spiked more than 400% and that its technology is being used to fund more than 50,000 loans per month. OptiFunder has nearly 50 clients, said Founder and CEO Michael McFadden. Customers include local firms like USA Mortgage and Delmar Mortgage, he said.

“In a very short period of time, we’ve grown on the client side and the product itself has expanded significantly. Our team has expanded. We have very aspirational goals to continue to grow at the rates that we’ve seen. In order to do that, we felt it was the right time to find a partner that is familiar with the space and has a lot of expertise here. It’s moreso about the partnership than just the capital,” McFadden said.

As it targets additional growth, OptiFunder wants to boost its headcount. It currently has about 20 employees, with plans to double that figure within the next year.

“Ideally, that additional 20 is going to come here in St. Louis,” McFadden said.

McFadden founded OptiFunder after having work as executive at Indianapolis-based Stonegate Mortgage, which was acquired in 2017 by Home Point Financial Corp. He said his tenure in the mortgage industry made clear the need for more automation and optimization in the mortgage funding process for non-bank institutions, which originate the majority of loans for homebuyers.

“I’ve sat in these guys’ shoes. I know the challenges. I know the value that we’re able to bring. We’re not some stand-alone tech company that’s trying to throw tech at mortgage. We’re mortgage people that have found a tech solution for something that is just ripe for disruption,” McFadden said.