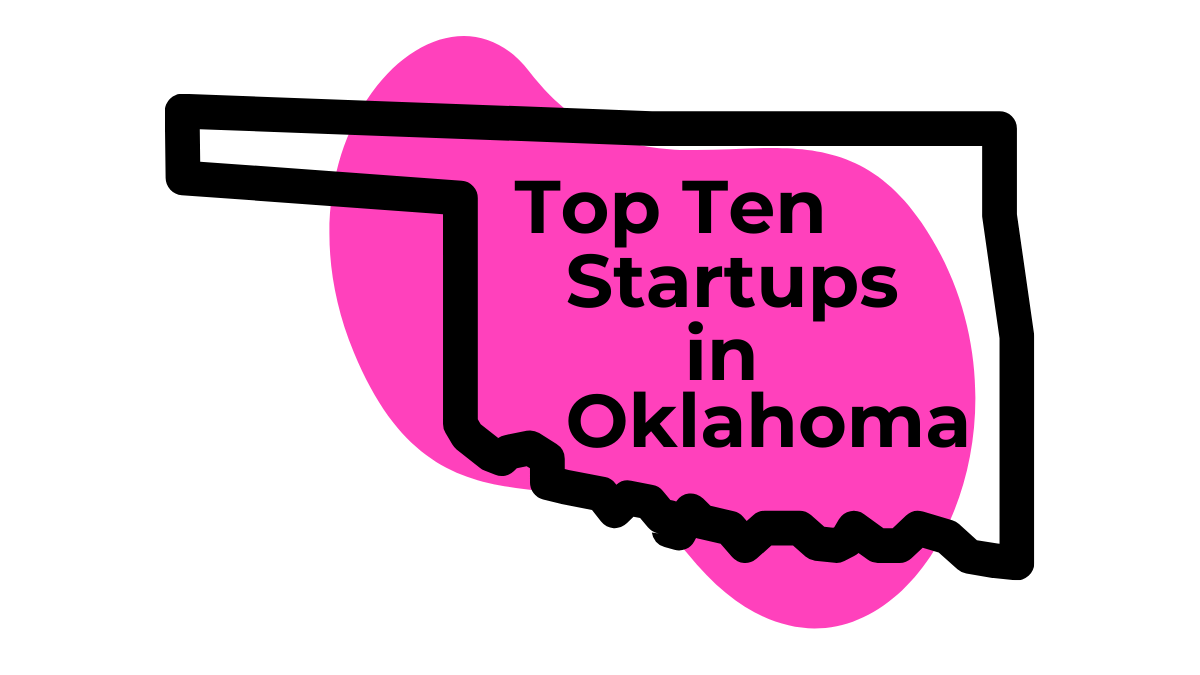 Genio Technologies raised 1.3 million in January of 2020 according to Crunchbase. Genio has developed a tissue scanning technology that can be used to diagnose cancer in living tissues called the Masspec system (check out the video). The technology has been featured on NBC, CBS, FOX, and the BBC.

Funded by Mark Cuban on SharkTank, Vortex Vaults provides emergency bunkers in the form of furniture.  Beds and Workshop benches transform into emergency shelters to protect your family from tornados.

Respond flow is a text-based marketing platform management software. They raised 653 thousand in May of 2020.

Founded in 2016 in Oklahoma City, SendaRide provides transport to and from medical appointments. The company raised 1.7 million in 2018.

Exaeris is developing a patented way to capture water from the air. There device called an AquaTap is currently being tested and an MVP is on its way in the near future. The compay raised 275 thousand in 2018.

Happliy provides a wide range of entertainment packages delivered to your door.  Datebox is their signature line with a software application currently in development. The company raised 550 thousand in January of 2020.

Founded at the end of 2015, Sensulin has raised over 3 million in venture capital to date. Sensulin is developing a different kind of insulin that reduces the need for blood sugar monitoring.

Pigtracks is a pipeline pig tracking and management software company. A pipeline pig has several different uses none of which is related to bacon.

Ten-nine is women owned startup that is developing new battery technology. They raised a 5 million dollar series A round in May of 2020 to fund R&D and a new battery manufacturing plant.

Coral is a software platform built to manage direct contract healthcare. They describe themselves as the platform for bundled care. They raised a 2.7 million angel round in February of 2020.

Didn’t make the list – shoot us an email [email protected]