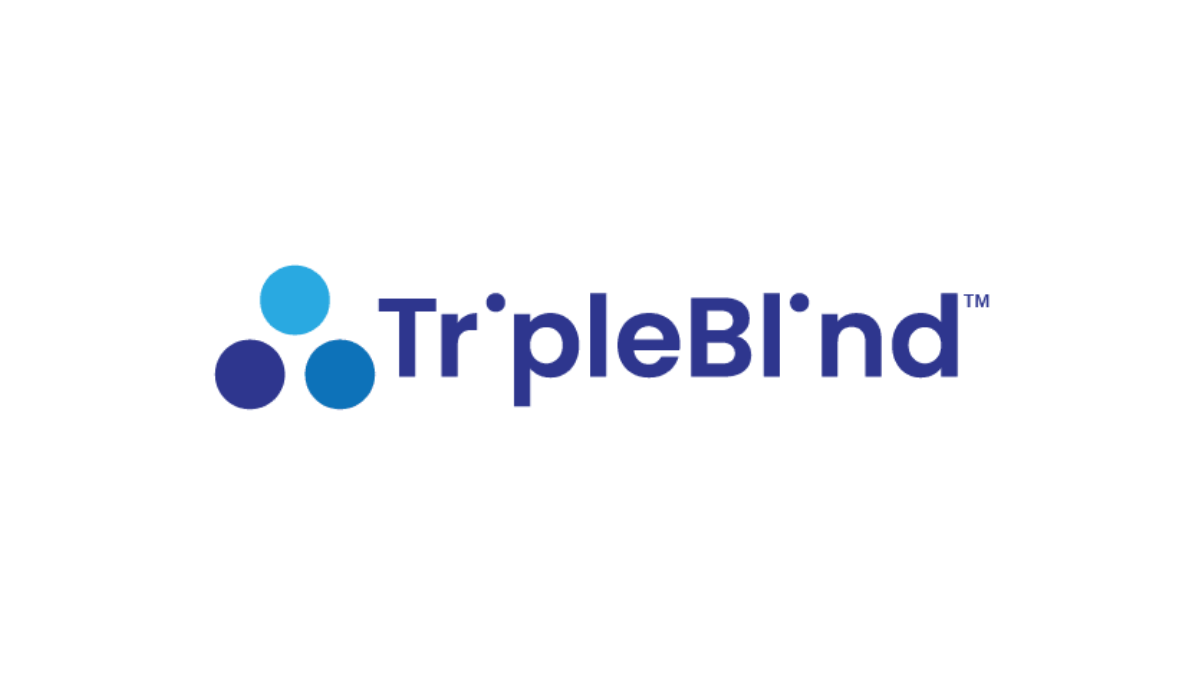 TripleBlind’s solution enables entities to share and collaborate with data anywhere in the world. without the need to share raw data, thus preserving privacy and security while meeting regulatory standards, (including with data while enforcing the data privacy and data residency regulations now in place in more than 100 countries, including HIPAA and GDPR, as well as similar regulations in four U.S. states, such as and California’s CCPA).

“When we launched last November, the primary interest in TripleBlind’s solution was among healthcare organizations, to more effectively share data while enforcing HIPAA and GDPR,” said Riddhiman Das, TripleBlind’s Co-founder and CEO. “Today, interest has grown exponentially and now includes leaders in financial services, media and telecommunications, energy and many other industries where sharing data assets is critical to sustained, long-term growth. The strong interest from our current and new investors highlights the growing market need for data privacy solutions that are both effective and efficient.”

“TripleBlind is an incredible platform for empowering companies to collaborate on data while preserving privacy, data rights and intellectual property.  Particularly important today in the healthcare industry, as the lack of data mobility results in fragmented and non-optimal care,” said Quentin Clark, Managing Director, General Catalyst. “At General Catalyst we believe that TripleBlind’s platform for enabling teams to work together with the most private and sensitive data is a necessary part of how companies will be able have agility while respecting the privacy of their customers, and the intellectual property of their partners.  We are thrilled to work with the TripleBlind team as they work to achieve their mission.”

“Bringing together AI algorithms and data in ways that preserve privacy and intellectual property is one of the keys to delivering the next generation of digital medicine,” says John Halamka, M.D., President of Mayo Clinic Platform, who joins the TripleBlind Board as an observer. “These novel privacy-protected solutions promise to usher a new era of collaboration.”