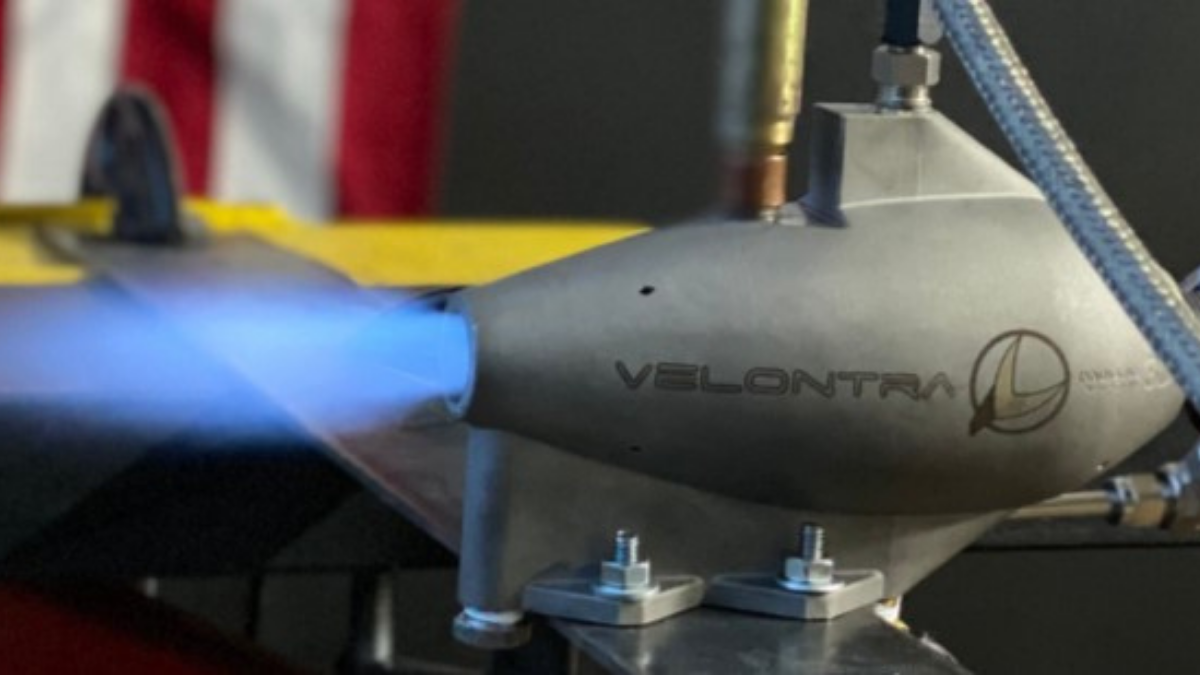 Velontra, a Cincinnati-based aerospace engineering company, recently reported raising outside capital.  Velontra reported on June 23, 2021 that it had sold $150,000 in equity, according to SEC filings.

The company is a fascinating Middle company that provides outside prototyping and engineering support for the aerospace industry.  It also has built its own products – particularly products that extend ordnance delivery and that employ unique engine technology. The company describes its niche on its website as (a) hypersonic weapons technology, (b) accelerating development and reducing the cost of the propulsion design cycle, and (c) attritable aerospace solutions.  Collectively, these three elements illustrate the firm’s commitment to building aerospace solutions in new, innovative ways.

Attritable is a term used in military circles that emphasizes three key aspects.  From a military perspective, the idea is that sustained attacks wear down enemy defenses.  However, due to costs, many new attritable weapons systems are unmanned and can deliver ordnance en masse – for example, swarms of small drone-based systems.

The prototype Ramburner represents a radical shift in ordnance range but also attritable – making it an exceptionally important technical shift.  The Velontra shell has a range of over sixty miles due to its unique aerodynamic design and engine.  This feature enables the shell to be delivered from well behind the front lines, thereby providing tactical support to the U.S. military and its allies.

Velontra’s product delivery boasts not only cutting edge innovation and improvement—but also speed.  Velontra claims that it was able to deliver this initial prototype in under a month and at a cost well below $10,000.

Moreover, The company’s commitment to military technical advantages includes software in addition to its hardware solutions.  The company’s vision and products extend beyond ordnance to other aerospace-based products and services.

The company’s military focus is not surprising considering it is littered with military experts.  The company’s leadership includes multiple executives with direct ties to the U.S. military, including Major General Craig Wheldon (ret.) who joined the company recently as its President.  Zach Green, the CEO, is a former Marine, and many of the advisors and other employees boast military backgrounds.

Finding Velontra in the Middle is not surprising, particularly because of the significant military presence in the region—including Wright-Patterson AFB in Dayton.  Many of the U.S. leading military applications are researched, developed, and then built in the Middle.  Velontra looks to be a new, innovative company building on this tradition.