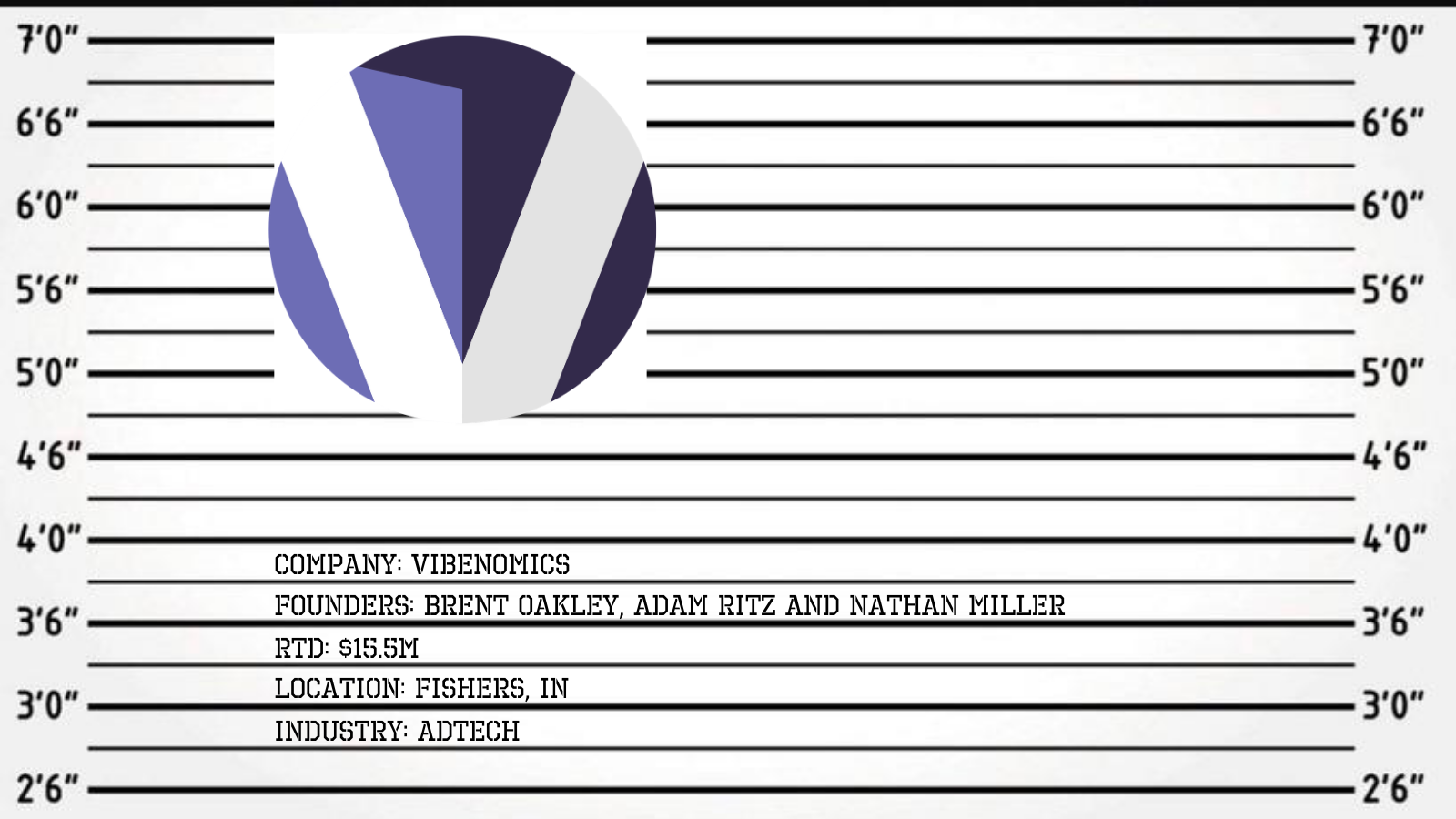 Vibenomics is a location-based Audio Out-of-Home™ (AOOH) advertising and experience company that is making waves…sound waves. Basically, the company provides an audio platform for stores that have a physical presence.  The platform plays ads, music, and other information to increase the in-store experience for shoppers at retail, convenience, and other bricks and mortar stores.

On October 28, 2020, the company announced that it raised $6.5M in Series A2 funding ($4.5M in equity funding and $2M in venture debt). According to the company’s press release, Vibenomics plans to utilize the newly acquired funds in order to “support the launch of additional national networks in convenience stores and grocery retailers fueled by the rising momentum in programmatic technology.” Participants in this round included BIP Capital (who led Vibenomics’ previous Series A funding earlier this year) and Elevate Ventures (an Indiana venture firm that couples investments with economic development in the state). To date, the company has raised $21.4 m from venture capital funds.

So, how does it work? Vibenomics powers custom radio stations for retailers that give companies the ability to advertise to shoppers at the point of sale, while shoppers are still in-store. In other words, Vibenomics combines licensed background-music playlists and paid commercial advertising spots.  This background sound enhances store selling environments, empowering customers to have a better experience and (hopefully) purchase more product.

Vibenomics business model is built on a revenue split with their customers – receiving a share of advertisement revenue.   This has helped the company grow to hundreds of physical locations with multiple customers.

“This funding is a testament to the continued belief of our investors in the future of Vibenomics and what we’re building,” said Brent Oakley, Vibenomics CEO, in the company’s press release. “Our team continues to be the leader in programmatic Audio OOH media and, with these funds, we plan to accelerate product development and go-to-market execution, building on the momentum we’ve already established.”

According to a report from the Interactive Advertising Bureau (IAB), US ad and audio spending increased by 30% in the first half of 2019, equating to $1.2B. Moreover, a study by MAGNA found that listeners are 35% more receptive and open to audio ads than traditional viewers. Both of these are signals that suggest the adoption of programmatic AOOH has grown significantly over the past year. For these reasons, advertisers are more eager than ever before to influence the consumer decision-making process at the point-of-purchase, and Vibenomics plans to be their solution.

“Vibenomics provides brands a new way to reach consumers at the moment they are making purchase decisions in retail stores,” said Paul Iaffaldano, chief investment officer at BIP Capital, in the company’s press release. “The programmatic integration makes it incredibly easy for brands and agencies to take advantage of an unprecedented level of consumer data, and schedule flexibility.”

Vibenomics was founded in 2016 by the trio of Adam Ritz, Brent Oakley, and Nathan Miller. CEO and co-founder Brent Oakley graduated from Purdue University in 2000 with a Bachelor’s in technology.  He spent 10 years in sales at Medtronic and co-founded Prime Car Wash before Vibenomics. Adam Ritz also graduated from Purdue University, but with a Liberal Arts degree in communications in 1993. Before the company’s founding, Ritz worked as a marketing director for SBi Media and as a professional keynote speaker. Co-founder, Nathan Miller has left Vibenomics – founding a new company, Voxi, that connects television watchers with purchasing options for objects seen online.

Under their guidance, the company quickly expanded its cloud-based technology in order to revolutionize how consumers are reached at the point-of-sale.  Based in Fishers, Indiana, Vibenomics has expanded quickly – and is now up to 44 employees (according to their website).  The goal of the company is to be present in more than ten thousand convenience and grocery stores by the end of 2021.

In this article:AdTech, Indiana, Vibenomics