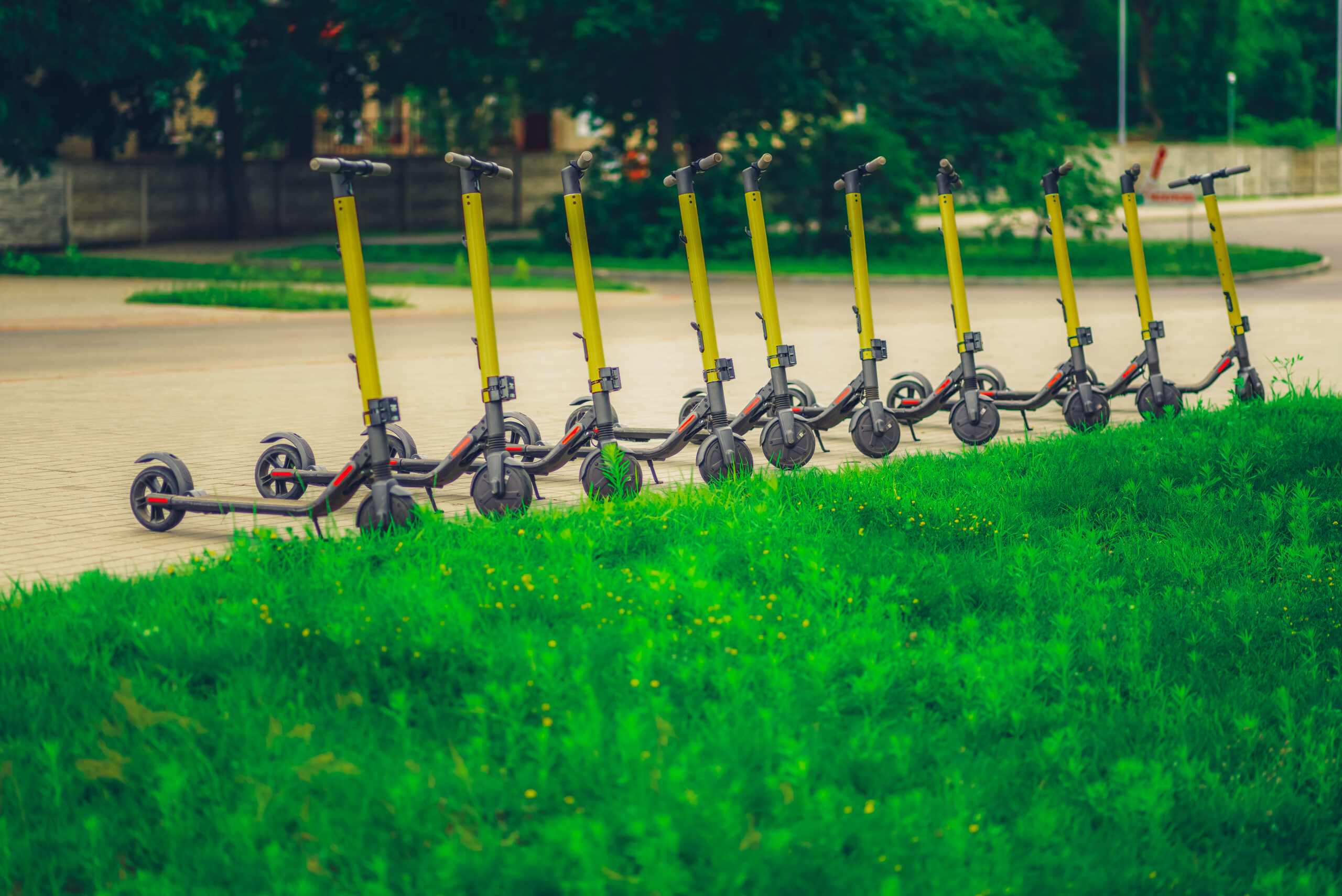 Scooters are strange to me.  The two leading scooter companies – Lime and Bird – have raised more than $750 million apiece.  Ostensibly, these companies solve the last mile problem for transportation.  This means that scooters are set in strategic locations around a city so that individuals can either exit public transportation, park their car, or walk up to one.  These individuals, then engage the scooter using a phone-based app that allows them to pay a small fee for riding the scooter to their final destination.

When I was a child, I had a scooter and I rode it regularly.  It was faster than walking (and it was not motorized as are the Lime and Bird scooters) and more fun than walking.  And, in no way am I saying that riding a scooter is bad or that individuals should not do it.  My actual point is that these companies have raised more than $750 million dollars over the last decade.  There are more scooter companies than these two – including one that has raised nearly a billion dollars in Asia.

So, what is the underlying problem that they are trying to solve – and who exactly has it?  This feels to me like a problem for VC bros in Silicon Valley – not real people in this country.  Most real people walk the two blocks to their appointment.  And if you are blessed to live in a place that has strong public transit, then you may get to walk six blocks.

Parking is the problem in most of the middle – not the last mile.  We have made it so damn convenient to drive a car in the middle that we often have more parking spaces than people.  For example, in a recent article by the Des Moines Register’s Kevin Hardy, it was noted that Des Moines, Iowa has seven times (7x) the number of parking spots as people in the city.  Add to this the empty streets caused by the pandemic and you have a glut of car transportation options that are unused.

The Problems in The Middle are Different

It’s not that cars are good or that scooters are bad.  It is that the pattern recognition on the coasts is simply off, WAY OFF!  The problems that Middle folk have are different, and painting their ‘West Coast’ picture onto us to increase their total addressable market does not work.  My guess is that there was someone that was thinking transportation was a big problem because of the last mile – possibly because they had to walk six blocks in a rainstorm.  Trying to ride a scooter on a sidewalk full of snow, VC bro, now that is hardship.  Apparently in the quest for ‘Uber’ success, VCs on the coasts take bets that do not align with our experience of those living in the Middle.  And when we discuss this experience with people on the coasts, they think of us incredulously at best.

I attended a meeting of the Aspen Policy Institute last fall in San Francisco and talked with a variety of people regarding policy related issues facing technology.  Having started a number of technology firms and having moderate success as well as being a lobbyist for a Top 10 revenue firm in fifteen states (it was Enron – so feel free to discount), I felt that I could hold my own with this crowd.  The reality was that no one wanted to hear me – they just wanted to talk…about themselves and their own arcane understanding of the world.  Simply put, it greatly disturbed me because most smart people I know will listen to others and engage in good faith dialogue about topics at hand.  Instead, I felt that each introduction was a battle to prove the incredible intelligence differential between me, a dumb Middler, and whomever I was speaking with an effete coastal thinker.

And here’s the thing, I actually agreed with them on many things – but they instantly discounted my view because I live in Nebraska.  And thus, they did not wish to gain anything from having an alien in their midst – only to move onto someone else to reinforce their ego, if not their viewpoint.  This myopia explains a lot about the country – not just red vs. blue or coast vs. middle – but also an unwillingness to listen and allow someone to truly listen to their views – not just their confidence or ego.  We are not always right.  In fact, I readily admit that I am not often right – but I like to think that we are directionally rightish because this world is full of conundrums and deep secrets that we can discover.

The ‘Scooter Boom’ is Offensive

There are no Scootertech companies on this list.  In the Middle, we solve hard problems.  We address real issues.  We build billion-dollar enterprises too – but usually its on the back of real customers and real value.  The Middle is smart – just not loud.  The Middle is where the work gets done – not where the talk gets started.  MUG.NEWS is here to change that.  We will tell stories from the Middle that need to be told globally – not just to people that show up to the One Million Cups in our city.