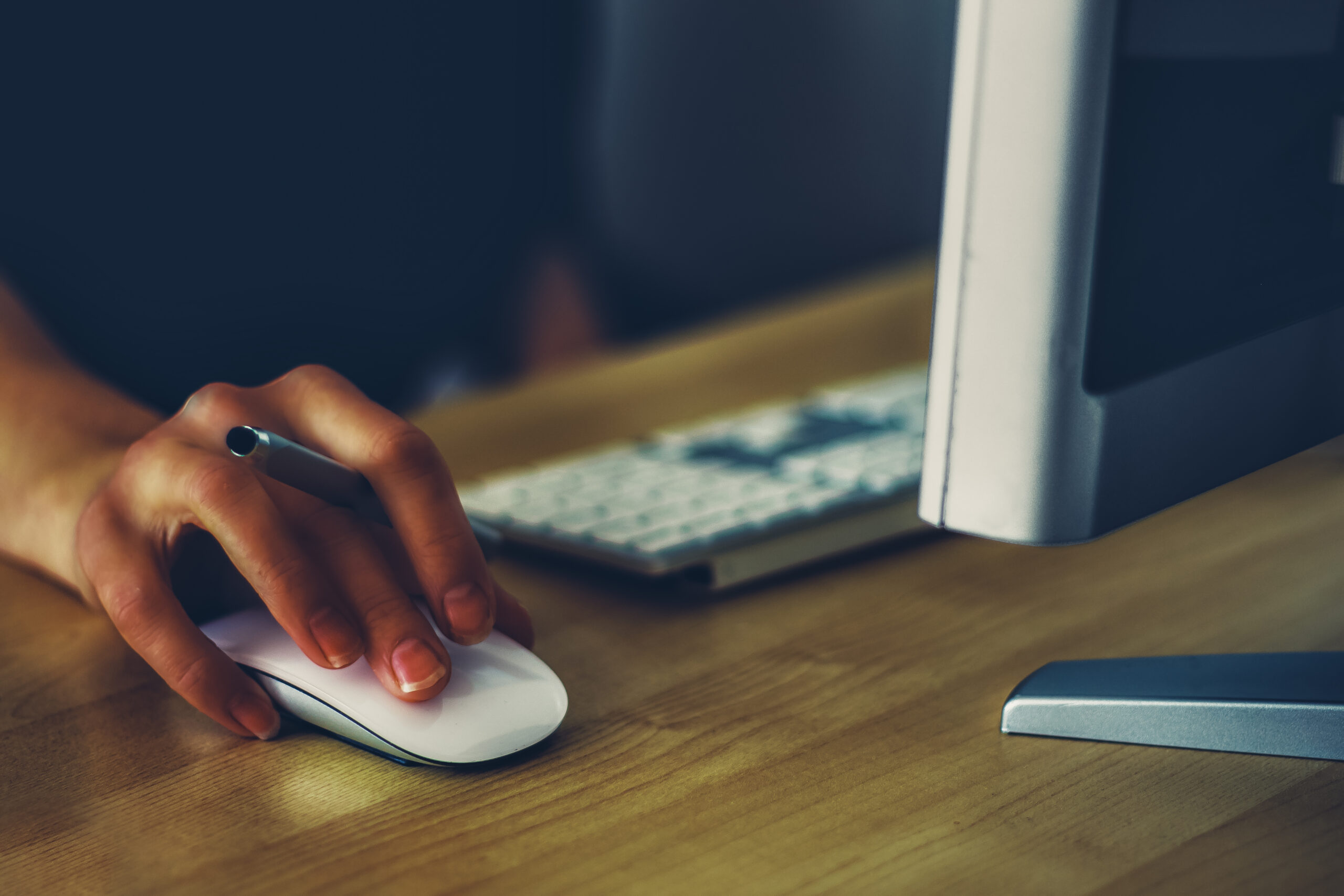 In 2002, Richard Florida produced his seminal work, “The Rise of the Creative Class”.  In this book, he created a definition for “the creative class” which includes many technical jobs and “bohemians” – such as artists, designers, and media experts.  Using this thought process as a template, but focusing more on the ability to measure across communities (particularly those that are less than 1 million people), Chapman and Company has built a measurement group that is referred to as “Cool Jobs”.  This is a derivative idea from Florida’s work – but it is intended to identify key job types to the entrepreneurial and technological process.  These are job categories and data sets that were easy to find, measure, and are consistently (read annually) available to compare communities from previous years and to other communities.

As such, Chapman and Company makes it a practice to research the Bureau of Labor Statistics data, particularly the Occupational Employment Statistics (OES).  This data set (while still having some weak elements) is critical to much of our work regarding talent around the country and in localities.  We parse this data into lots of different insights, but our most common analysis involves the “major” categories that make up “Cool Jobs”.

These subsets do not include every job type that we think is relevant, but they contain enough to be directionally helpful.  At some level, getting a perfect data set is impossible.  For example, we generally bias towards certain types of jobs in certain communities – such as 15-1256 (Software Developers and Software Quality Assurance Analysts and Testers) in Madison or 17-2011 (Aerospace Engineers) in Wichita.  These focal points belie the underlying reasons for our using the “Cool Jobs” measurements.  We think it contains four useful characteristics:

Chapman and Company believes that our “Cool Jobs” data analysis does provide meaningful insight for people and communities seeking to better understand their community and its economic drivers, particularly those around high growth entrepreneurship.