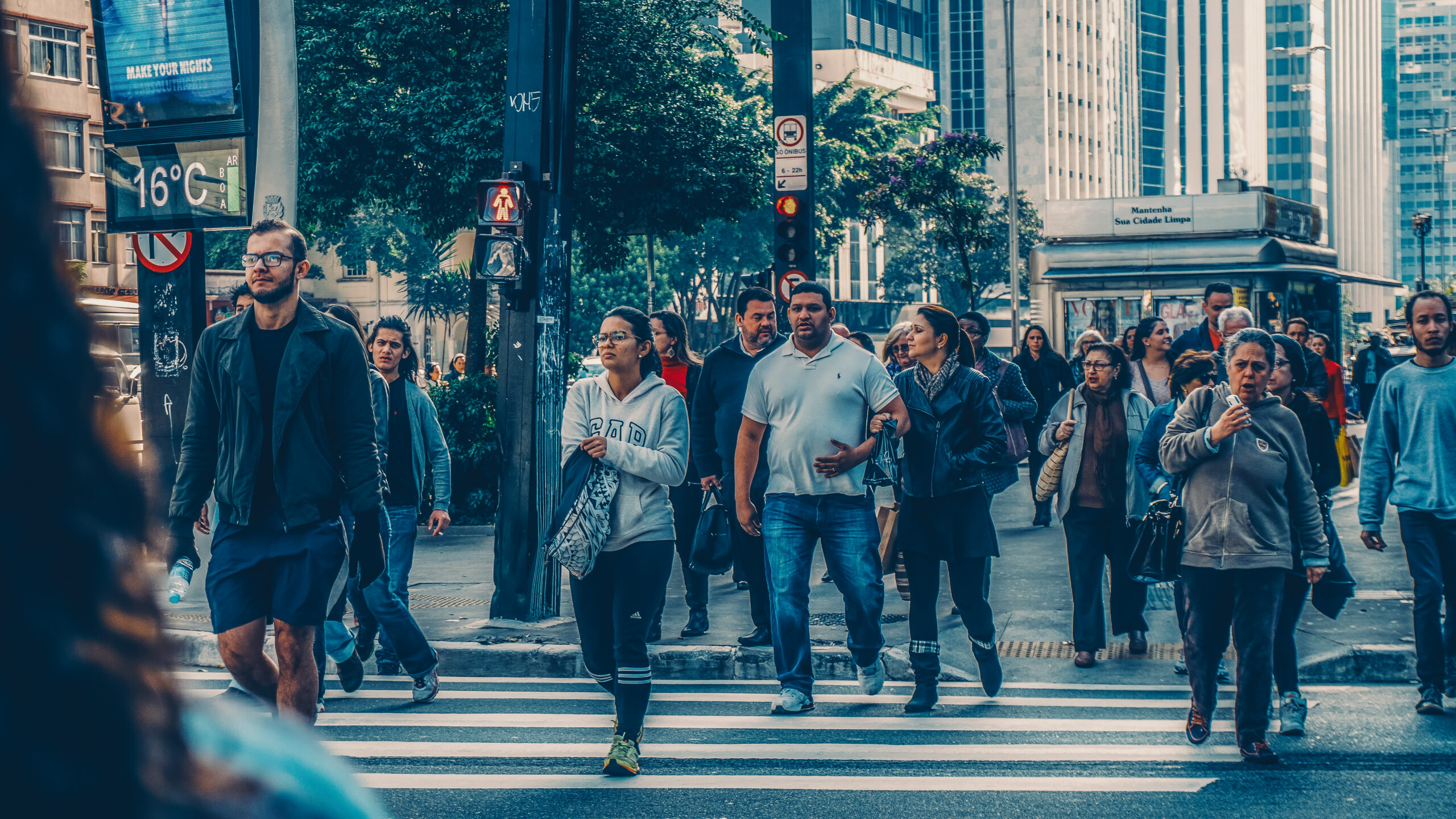 Here is a super simple example with super fake data:

Location Quotients are not really used in sports statistics because players are not places (i.e. locations) and you don’t need the extra calculation step as a reader to create understanding. You intuitively know that 41% is greater than 36.7%. Let’s rewrite the poodle example above as a percentage. Is it easier to understand?

It is pretty clear that Peoria has fewer poodles on average just by comparing the percentages. That’s really all an LQ represents – a percentage of the comparison. An LQ of .83 means Peoria has 83% of the national standard concentration of poodles. Steph’s LQ of 1.12 is 112% of the national standard concentration of 3 point baskets in the NBA. Therefore, when you see an LQ just turn it into a percentage. Let’s use one more real life example from the Bureau of Labor Statistics data with an actual location – Wichita.

Referred to as the Air Capital of the World, Wichita is famous for engineering airplanes. In fact, 35% of United States airplanes come out of this area. As one might expect, a high number of airplane manufacturers means Wichita will be home to many Aerospace Engineers. To the numbers:

Wichita has a LQ of 15.36, meaning 1536% more aerospace engineers live in Wichita than would be expected for a town of equal population.

Why LQ’s matter for ecosystems

Over the years this high concentration of engineers has attracted businesses and talent in the aerospace field to Wichita and has created additional startups that spin out of established aerospace companies. The Wichita community has embraced this identity, resulting in the creation of programs such as the National Institute for Aviation Research; this nurturing of its talent ensures that Wichita is the best community to be an aerospace engineer. This is an example of building upon the strengths of an established industry to benefit the community. LQ’s are a great tool for identifying the potential strengths and weaknesses in a given community or ecosystem and measuring ecosystem development overtime.

If you have any questions about Location Quotients or you would like to see an article on your ecosystem, then send us an email at hello@mug.news.