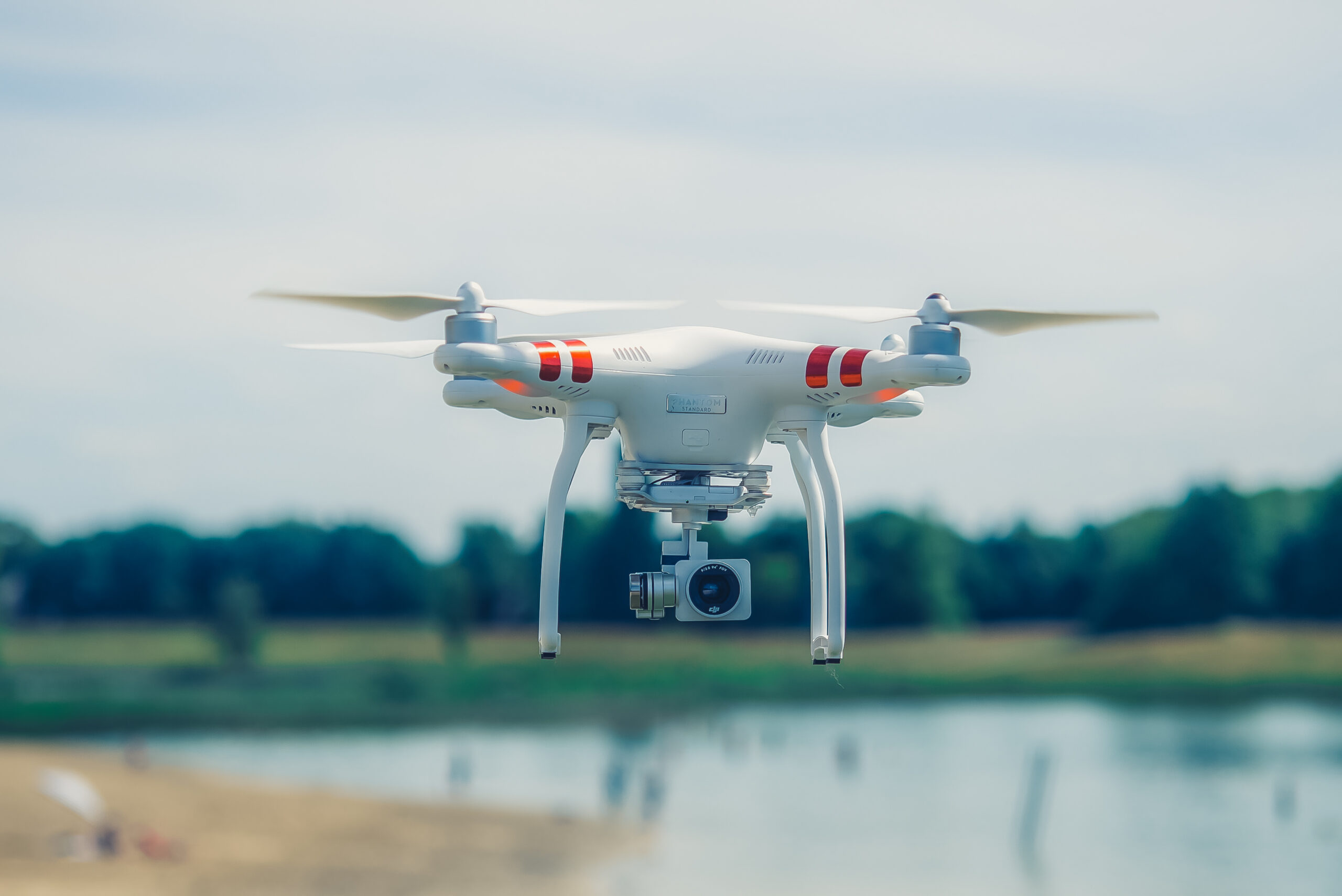 The West Coast might have ‘Silicon Valley’, but the Middle has the ‘Silidrone Valley’. From delivering burgers to golfers on the green to wildlife and wind turbine asset management, North Dakota has seemingly been the epicenter for all things drone-related. So, what has made North Dakota so desirable for drone technology? Currently, the state is leading the nation as far as drone regulations and legal flying space go. Furthermore, the state recently invested $33M in UAS infrastructure in order to support statewide beyond visual line of sight operations (BVLOS), one of the largest BVLOS investments in US history. To date, North Dakota has invested around $77M in an attempt to boost UAS research and development within the state. All things considered, this has made North Dakota an attractive location for drone-based startups.

Notably, on Wednesday, June 3, Fargo further solidified its position as a leader of drone-based technology by hosting a first-of-its-kind Drone Focus Conference at the Fargo Jet Center. You read that right – a full day dedicated to all things drones! This conference stemmed from a multitude of successful monthly Drone Focus meet-ups held by local unmanned aircraft system (UAS) startup named Botlink. The purpose of the Drone Focus Conference was simple: to gather drone professionals and enthusiasts in order to talk about drones and show off innovation.

The bulk of the day featured a wide variety of renowned speakers in the drone space. According to Emerging Prairie, speakers at the event included Bob Becklund, the Director of the Northern Plains UAS Test Site, John Nowatzki from NDSU’s agricultural and bioengineering department, Matt D. Hayes of RDO Integrated Controls, and Jinger Zeng from Skyworks Aerial Systems, a startup that specializes in creating drones for educational, research and enterprise applications in Las Vegas. But that’s not all. In addition to keynote sessions, attendees also had a chance to get their hands dirty and build drones for the first ever Drone Olympics in a “Battle Bots inspired drone dogfight”.

North Dakota is the Heart of the ‘Silidrone Valley’

“North Dakota has all the right pieces in place to keep the lead in the UAV race: support from government leaders, lots of open airspace and FAA regulation help…and innovative companies pushing the industry forward,” Winmill said, in an article by Emerging Prairie. “We are lucky to bring them all together in Fargo for DroneFocus’ monthly meetups and this conference!”

Grand Forks has embraced the ‘Silidrone Valley’ and drone technology with open arms – so much so that a drone can be seen in their official logo of Grand Forks County. In short, North Dakota has gone ‘all in’ on drone technology. Soon enough, that Amazon package you ordered will be fulfilled by drone (fingers crossed).