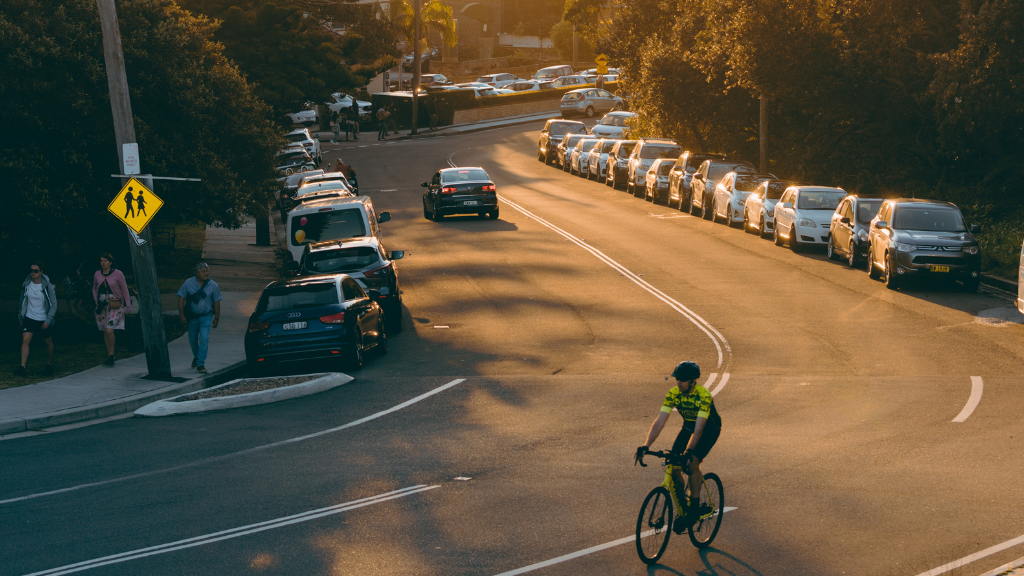 The growth of cities in the last few decades has brought about significant changes between pedestrians and automobiles.  An increase of bike lanes, green spaces, and walkable footpaths has reclaimed and reduced the spacious environments once dominated by cars and trucks in our urban centers. This makes living in the city healthier because people can walk to work, play in the parks, reduces pollution, and allows residents to exercise in a safer environment.

What we didn’t anticipate was a pandemic that makes all of that irrelevant.  With fewer cars on the roads, many people are seeing a new opportunity to drive without congestion.

Nowadays, it is fashionable to maintain your own space and manage the quality of the air around you. Without the ability to safely ride the bus or subway to work or even go to work, cities are once again returning to the single user automobile to provide these basic needs.  Many urban dwellers see this as a win-win.

It allows them to get out of their overpriced studio apartment without fearing for their lives. In a recent Mug.News survey poll, over half of the respondents thought electric vehicles should be the focus for city planners going forward with parking being a close number two.  Our intrepid reporter, Caleb Culpepper asked some drivers why parking was so important.

Gidget Nunn explained, “I hate having to walk a block in the air.  I don’t know who has been there before me, and I am so worried about potential air-borne disease.”

Other suggestions included ride-sharing apps on your phone and even scooters you could rent with a credit card – clearly the stuff of science fiction. This appears to be driven by a belief that technology will simply solve all of the world’s problems.  But, many people disagree and believe that science is not the answer.  Instead, entire groups of people have been relying on their own insights and observations to drive their behavior – rather than from experts and scientists.  I guess after nine months in quarantine, skyrocketing case counts, and “shelter in place”, we will just have to wait patiently for regular people to observe our way out of today’s current challenges.

Whatever the future holds during this new normal, it is clear that driving will play a key role in future city planning.  Here at Mug.News, we could not be more excited about single-user automobiles and more time to ourselves.  We like being lonely all the time.  It reminds us of high school.