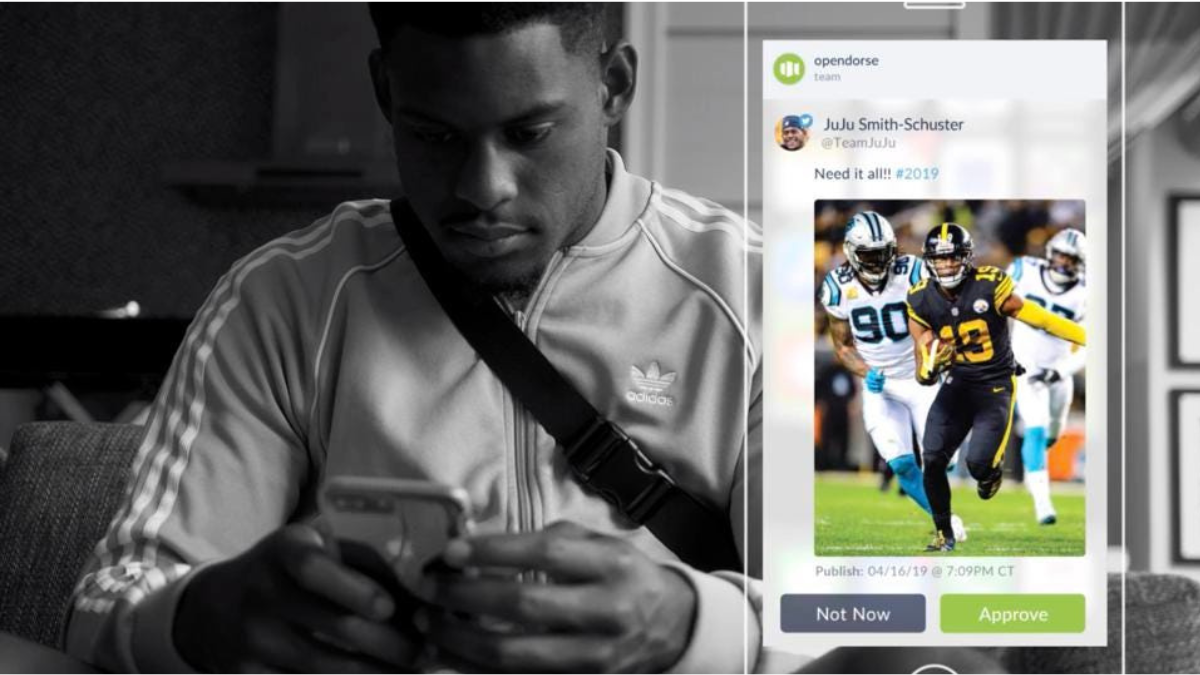 In April 2021, Mug.News ran a story saying that Opendorse was “poised” to become the leader in Name, Image, and Likeness (NIL).  Excuse us for saying so, but we nailed it.  This was not hard to see coming for those of us who have watched Blake Lawrence and Adi Kunalic for the last decade.  Excellent leaders with a clear focus that also could see that the landscape for athletics, particularly college athletics was changing.

This week, Opendorse announced that it had raised $20 million in follow-on capital from a variety of current investors.  It likely includes long time believers – Flyover Capital and Invest Nebraska.  But, over time, Opendorse has also gathered many unusual angels for a Nebraska based business – athletes and athletic representation from around the globe.

Moreover, the company now has more than ninety employees in the heart of Lincoln, and it should pass the century mark in the next year.  This is an amazing story that I have chronicled for basically the company’s entire history.

So rather than simply re-writing the press release, I am going to provide a little insight from my perspective about what makes Opendorse different.

In short, Opendorse was an overnight success a decade in the making.  Many still don’t know their story, you should.  I would encourage you to read or listen to Blake on the many podcasts, news features, etc. – where he appears or is quoted. For months, the company has been featured by every conceivable sports and news program.  What you will hear is an entrepreneur who went for it – but improved dramatically through experience, not just through natural talent.  The company is now THE expert in a national story that is on every university athlete’s mind.

In this article:Featured, Nebraska, Opendorse