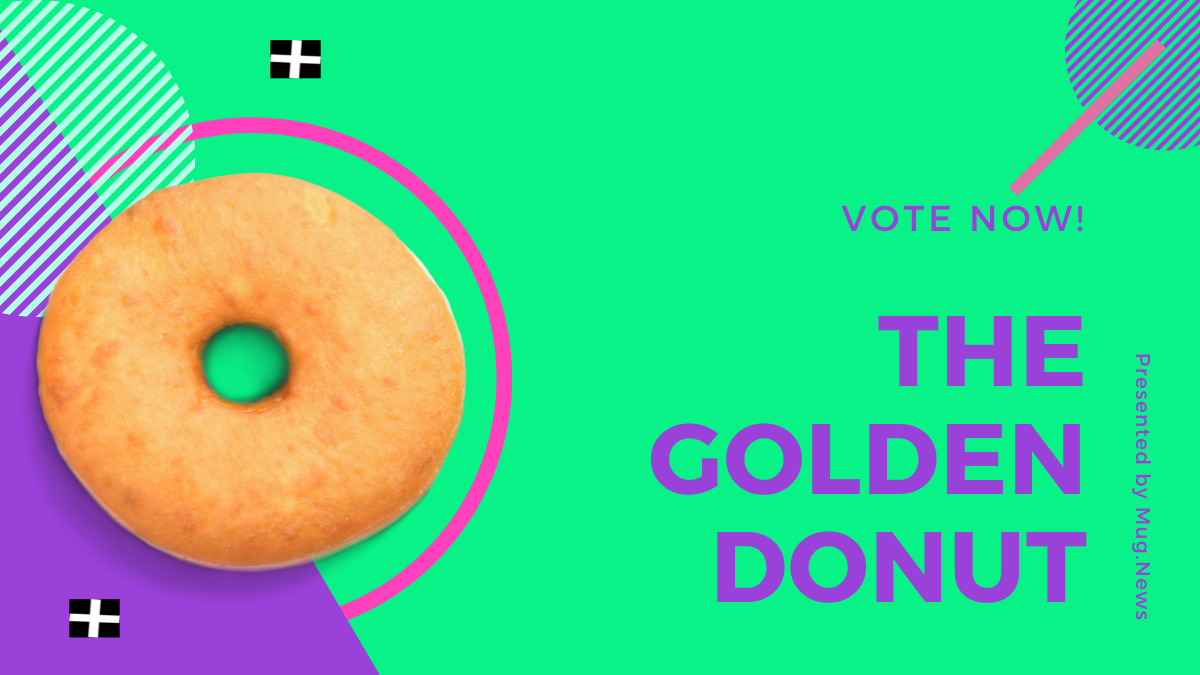 The field is set for the Gold Donut Competition 2021 (GDC). Last month we asked for nominations and the response was overwhelming (over 300 nominations).  So much so that we had to create a separate competition for each state Mug.News covers. If you are new to Mug.News, thank you for reading. Mug.News covers 15 states in the middle part of the US. We write, talk, and champion startups and entrepreneurs in the middle. Why? Because we know how hard it is to start your own company in a geography that is larger and way different from the cities on the coasts.

Why is Mug.News hosting a Donut Competition?

Like most entrepreneurs we got tired of waiting for someone to start something. We started Mug.News last October during the pandemic because we realized there is a wide gap between local startup news coverage and national startup news coverage and that gap is largely in the middle. We also eat a lot of donuts and drink a lot of coffee. This competition was really a way for our team to research the best places to find donuts and coffee when we travel from city to city throughout the Middle. Also, we will let you in on a little secret – when looking for your local entrepreneurs who are heads down building the next big companies you will find them at the coffee shops, diners, bakeries, restaurants, and donut houses.

Who is in this tournament?

Donut Shops from the 15 states in the Middle. We included donut shops from Hawaii in the GDC this year just to have 16 state champions and because no one covers Hawaii either. We placed all 16 states into 4 brackets and then we gave them ridiculous donut related titles. To To vote CLICK ON THE STATE FLAG for a link to the state brackets.

When is the tournament?

The general voting dates for the Gold Donut State Competitions are listed below. There are differences in the dates for some states because the number of competitors varies in each bracket.

Good Luck everyone. Vote Early and Vote often. If you have any question, shoot us an email at info@mugnews.

In this article:Featured, Golden Donut