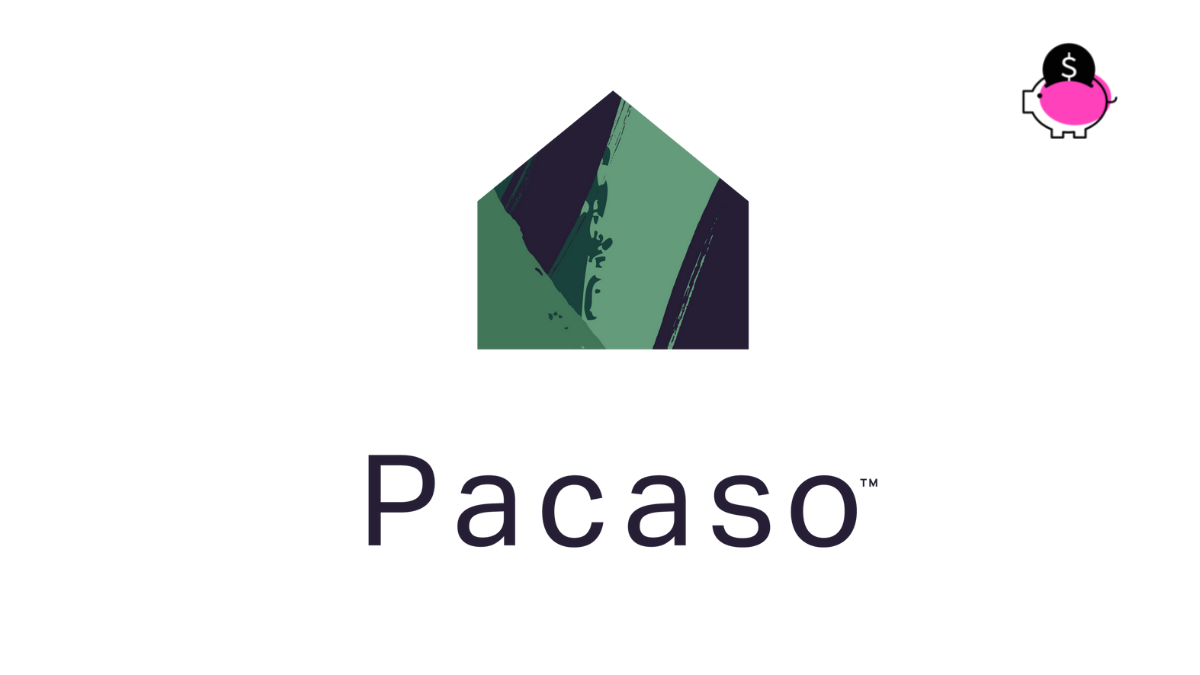 Thirteen large deals in the Middle this week – with significant rounds being confirmed in eight states.  The biggest round of the week was the mammoth $125 million round that was completed in Ohio for Pacaso (one of the region’s high flyers).  There were also big rounds in Chicago and the Twin Cities in Minnesota.  But, two rounds that caught our eye – were Roboflow (a VR company in Des Moines) and BriteCore (an insurance company in Springfield).  We also get excited about rural rounds – so SmartScripts in Washington, Iowa is consistently on our radar.  Since the beginning of 2021, only about forty companies in the entire region have raised venture capital from a rural headquarters (of about 1400 deals).  And most of these deals are for relatively small (or undisclosed) amounts of money.  The point is that most Middle states have vast swaths of land (if not people) that do not have access to early stage venture/risk capital.  This is a long-term problem for the region, and solving it is weakened without some discussion about best practices in small communities and by companies that raise from a rural hub.  So, congrats to the forty that have, and we hope that there are twice as many in the next nine months.